On Wednesday, the CEOs of Facebook, Google and Twitter appeared (virtually) before a congressional committee to answer hours of pointed questions about how their platforms handle misinformation.

But for a few brief moments, much of the internet was focused on a strange clock-like gadget placed just to the right of Twitter CEO Jack Dorsey’s formidable beard and his stacks upon stacks of plain white plates and bowls.

The clock first displayed the number “1952,” then switched to a six-digit number that didn’t look at all like a unit of time. Within minutes — a unit of time this clock seemed incapable of measuring — the internet had found the answer.

Several Twitter users pointed out that the device behind Dorsey was a “Blockclock Mini” — a device that shows blockchain data, including bitcoin prices or the number of blocks on the blockchain, the public digital ledger system on which cryptocurrencies are built.

Dorsey himself appeared to confirm that was the case, liking at least two tweets that linked to the device’s website while he was answering lawmakers’ questions.

The Blockclock was originally created by the cryptocurrency hardware company Coinkite to mark 10 years of bitcoin. The Blockclock Mini, as the name suggests, is a new, smaller version of the original and is currently available on the company’s website for $399.

Among other perks, the product page offers owners like Dorsey the option to “pick your favourite Fiat currency” for the display and give the device a name “in case you have multiple.” It can also, in fact, just be used as a clock.

Dorsey is a noted cryptocurrency enthusiast — his current Twitter bio simply reads “#bitcoin” — and recently sold his first-ever tweet as an NFT for $2.9 million. 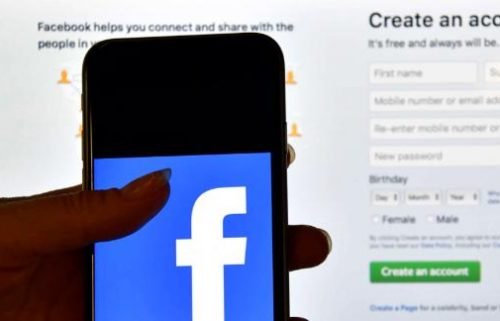 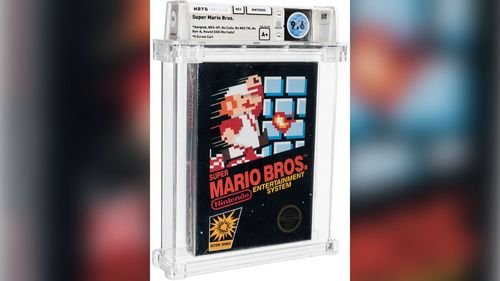 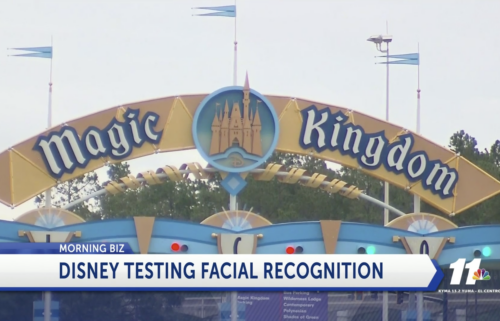 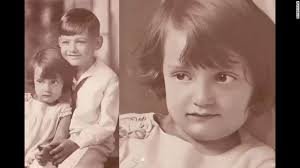