PHOENIX, Ariz. (KYMA, KECY) - Hospital workers want one thing: to be prepared for winter. And, to do that, they need more staff - stat!

"Nurses are still being stretched three-to-one in some ICU's in the Valley," says Dr. Sam Durrani. "The last two or three weeks we've seen a steep increase in hospitalizations, especially in the last week."

Dr. Durrani is a chief of staff and surgeon at several Phoenix-area hospitals. He says burnout among nurses leaving the profession isn't helping their staffing problems, so he says, the state needs to act on travel nurses now, before the holidays.

"The problem is, there's a national shortage right now."

Ann Marie Alameddin is president and CEO of the Arizona Hospital and Healthcare Association. She says the hospitals work with staffing agencies to hire the travel nurses, but they're in such high demand already, finding them can be tough. And that's leading to another issue.

"The problem that we've seen recently is that hospitals might have a contract with a staffing agency for a number of nurses, then those nurses don't show up for their assignment," said Alameddin.

Because nurses are in such high demand, they have their pick of going to which hospital will pay them the most, making extremely high salaries for weeks to months at a time. 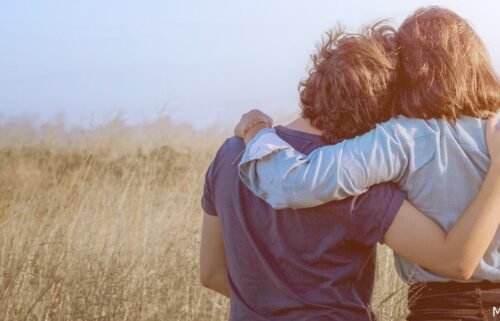