WARWICK, R.I. (KYMA, KECY) - According to Project Sweet Peas, 1 in 10 newborns in the United States will be born prematurely. When that happens the infants are placed in a special newborn intensive care unit where they're monitored closely.

Corin Nava, co-founder of Project Sweet Peas has lived this first hand, see her child placed in an incubator where they are watched around the clock. Nava says that the NICU staff becomes more than just caregivers, but, they become a second family.

This year, Project Sweet Peas has teamed up with The Superhero Project and 4moms in order to recognize 15-hospitals for their continued efforts in the NICU.

September is National NICU Awareness Month and because of that Project Sweet Peas is accepting nominations of NICUs across the country. The winners will receive 75 Mamaroo Infant Seats provided by 4Moms the makers of high-tech baby gear.

The deadline to submit your nomination is September 30th. 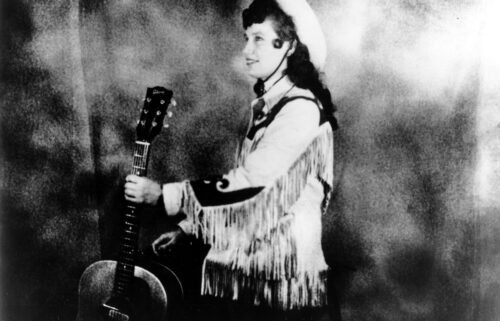