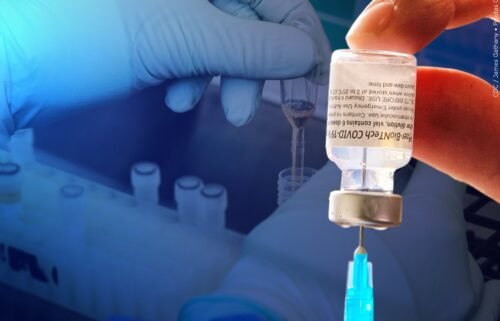 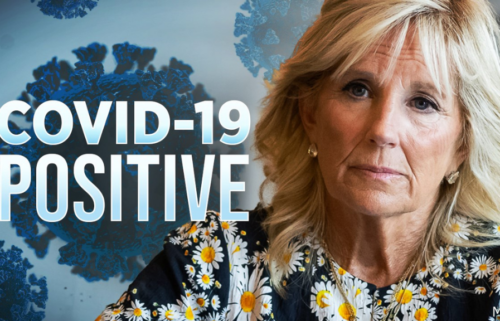 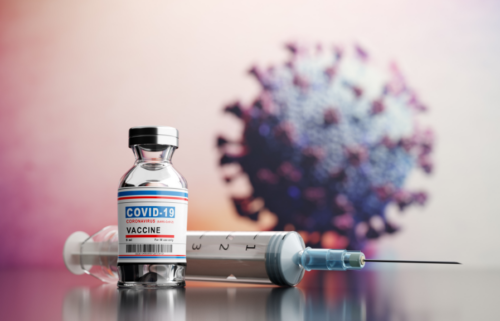 The United States is poised to get a third coronavirus vaccine — this one made by Johnson & Johnson.

The US Food and Drug Administration has given the vaccine emergency use authorization, the Centers for Disease Control and Prevention has recommended it, and the federal government is scheduled to start distribution almost immediately.

Two vaccines are already being distributed in the US — one made by Moderna and another made by Pfizer and its German partner BioNTech. The new vaccine, made by Johnson & Johnson’s Janssen vaccine division, is a little different. Here’s how.

Johnson & Johnson’s vaccine is designed to be given as a single dose. That means no follow-up visits, none of the red tape needed to make sure people return for those second shots, and none of the worry about making sure a second dose is available at the right time.

The Pfizer and Moderna vaccines are both designed to be given in a two-dose series — the Pfizer vaccine three weeks apart and Moderna’s four weeks apart. There’s been discussion about whether it might be OK to give these vaccines as a single dose, or to extend the time between doses so more people can get their first vaccine, and thus get at least some protection.

Johnson & Johnson’s vaccine was tested and shown to protect people with a single dose, although studies are underway to see if two doses might provide more protection.

One thing people might notice right away about the Johnson & Johnson vaccine is how it stacks up against Pfizer’s and Moderna’s in terms of efficacy. Those vaccines had a startling efficacy rate in clinical trials of 94% to 95%. Real-world studies of Pfizer’s vaccine in Israel indicate that efficacy holds up. The risk of symptomatic Covid-19 — meaning people who got infected with the coronavirus and felt sick — decreased by 94% among people given two doses of the vaccine.

In contrast, the overall global efficacy of Janssen’s vaccine was 66% against moderate to severe illness. But it was 85% effective against severe disease and, in trials anyway, 100% effective at preventing death, as no one who got the vaccine died from Covid-19.

The Johnson & Johnson vaccine was given in different populations and at a different time, however. It was tested in 44,000 people in the US, South Africa and Latin America, and most of the testing was months later in the pandemic than the Pfizer and Moderna vaccines, which started testing in the spring and summer.

Pfizer’s vaccine was tested in 43,000 people in the United States, Germany, Turkey, South Africa, Brazil and Argentina. Moderna’s was tested in 30,000 people, all of them in the US.

The Johnson & Johnson vaccine was tested after some of the troubling new coronavirus variants had started to circulate, including one first seen in South Africa, called B.1.351, that appears to weaken the body’s recognition of the virus — including after vaccination. The Johnson & Johnson vaccine’s efficacy was just 57% in South Africa, where B.1.351 is now the dominant variant, compared to 72% in the US, where it is far less common.

Vaccine experts agree that all the vaccines provide very good protection by the most important measure, which is whether they keep people from getting seriously ill.

But the differing efficacies raise the possibility that some people will see the Johnson & Johnson vaccine as second class, Sarah Christopher, the policy advocacy director at the National Women’s Health Network, told an FDA advisory committee meeting Friday.

There are feelings “that there are first and second class vaccines, with the latter relegated to low income, rural, or otherwise marginalized communities that has the potential to exacerbate existing mistrust,” she said. “Public health authorities must address these perceptions head on.”

With the Johnson & Johnson vaccine, protection against moderate to severe disease starts about two weeks after people get vaccinated. By four weeks after the shot, data from the clinical trial showed there were no hospitalizations or deaths.

The Moderna and Pfizer vaccines use a brand-new technology called messenger RNA, or mRNA. They deliver genetic material directly into cells via fatty particles. That genetic code gets taken up by cells in the arm muscle, which then follow the genetic instructions to make tiny pieces that look like a part of the coronavirus.

Those little proteins stimulate an immune response, generating antibodies and immune cells that “remember” what they look like and that will be ready to respond quickly in case of a fresh attack.

The Johnson & Johnson vaccine uses viral vector technology. A common cold virus called adenovirus 26 is genetically engineered so that it can infect cells, but it won’t replicate there. It cannot spread in the body, and won’t give people a cold. Like the Pfizer and Moderna vaccines, it delivers genetic instructions.

Instead of being carried in little lipid balls, the genetic instructions are injected by the weakened virus into arm cells, and they make the pieces that look like part of the coronavirus spike protein — the knob-shaped structure that the virus uses to connect to cells.

Those delicate little balls of fat used to carry the Moderna and Pfizer vaccines need careful handling. Pfizer’s vaccine must be stored and shipped at between -80ºC to -60ºC (-112ºF to -76ºF) — something that caused a lot of trouble for states at first, which had to scramble to get dry ice and special freezers. The FDA has now eased up on those requirements a bit, but the vaccine can still only be held in the refrigerator for five days and must be used within six hours of being thawed and diluted.

And yes, the Pfizer vaccine must be diluted before it’s used, and it cannot be shaken, but must be carefully inverted exactly 10 times to mix it. The Moderna vaccine is a little less fussy but also must be frozen and carefully handled.

Moderna’s vaccine can be kept at about -20ºC, or about the temperature of a home freezer.

In contrast, Johnson & Johnson’s vaccine can be kept at simple refrigerator temperatures for up to three months, making it far easier to store and ship.

What they have in common

None of the three vaccines contains additives that can sometimes cause strong reactions, such as antibiotics, preservatives or adjuvants, which are compounds used to boost the immune response that can add to the kick of any vaccine.

That means a very low risk of allergic reaction, especially life-threatening anaphylaxis. The CDC reports only a few cases of anaphylaxis in people who have been given the Moderna or Pfizer vaccines, and all were easily treated.

Only one case of anaphylaxis has been reported in the 44,000 people who have tested the Johnson & Johnson vaccine.

Plus, all three target a specific part of the spike protein called the receptor binding domain. As the name implies, it’s the part the virus uses to grapple cells. Mutations to this particular region could weaken the efficacy of all three vaccines.

Luckily, all three appear to stimulate an overwhelming immune response — one much stronger than people get after a natural infection. So far, it appears to be enough to continue at least partially protecting people from the most concerning variants. 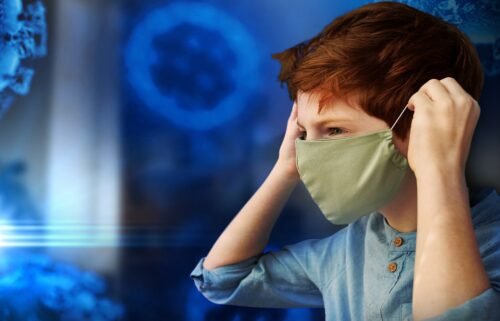