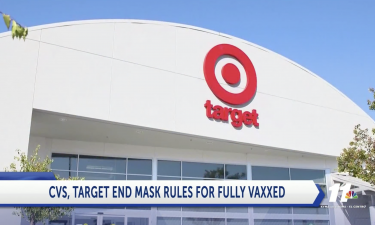 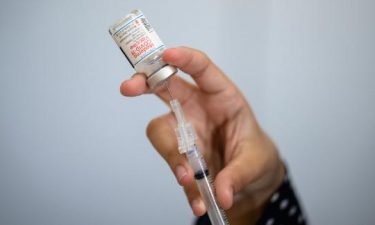 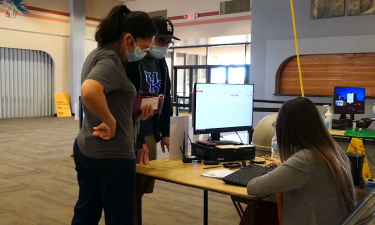 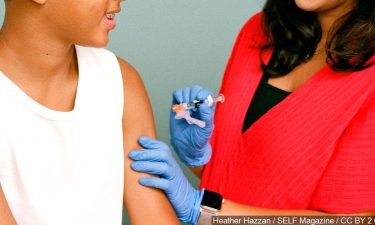 A federal judge in Texas on Thursday ruled that the federal moratorium on evictions is unconstitutional, according to court documents.

US District Judge John Barker, who was appointed by then-President Donald Trump to the court in the Eastern District of Texas, stopped short of issuing a preliminary injunction, but said he expected the US Centers for Disease Control and Prevention to respect his ruling and withdraw the moratorium.

“The federal government cannot say that it has ever before invoked its power over interstate commerce to impose a residential eviction moratorium. It did not do so during the deadly Spanish Flu pandemic. Nor did it invoke such a power during the exigencies of the Great Depression. The federal government has not claimed such a power at any point during our Nation’s history until last year,” Barker wrote.

Although the Covid-19 pandemic persists, he said, “so does the Constitution.”

The ruling punctuates a legal effort that began when a group of Texas landlords and property owners sued the CDC and the Department of Health and Human Services in October over the Eviction Moratorium Order that was issued by the Trump administration in September.

The order, citing the fact that “COVID-19 presents a historic threat to public health,” put a temporary halt on residential evictions.

But the property owners argued in their lawsuit that the federal government didn’t have the power to stop evictions. Barker sided with that argument, writing in his ruling that Congress also lacked the authority to grant the CDC the power to halt evictions nationwide, and noted that the moratorium threatened to encroach on landlords’ rights under state law.

The plaintiffs were represented by two conservative legal groups, the Texas Public Policy Foundation and Southeastern Legal Foundation, which hailed the decision as a win.

“The CDC attempted to use COVID-19 as an opportunity to grab power and the court rightfully corrected this egregious overreach,” Robert Henneke, one of the lawyers in the case and general counsel for the Texas Public Policy Foundation, said in a statement.

The Department of Justice declined to comment when reached by CNN. It is not clear if the agency plans to appeal the case.

Initially, the CDC order was set to expire at the end of December, but it was extended through January by a provision in the second stimulus package. One of President Joe Biden’s first acts in office was to seek to extend the moratorium again, until the end of March.

The order is invoked when a tenant gives their landlord a signed declaration asserting that they meet specific requirements — including that they earn less than $100,000 a year, have experienced a significant loss of income and have made their best effort to find rental assistance and pay their rent.

Under the order, rent is not canceled or forgiven and landlords can evict tenants after the moratorium ends if they are not able to pay the back rent.

In some jurisdictions, existing tenant protections might be greater than what is offered in the CDC’s moratorium.

This story has been updated with additional information Thursday.