It allows users to exceed the normal 280 characters in a single piece of content, with the inclusion of photos, videos, gifs, and tweets.

The text limit is 25 hundred words and notes can be read on and off Twitter.

The platform is using a small group of writers to help test the feature.

Each note card appears in the timeline as a tweet with a preview of the longer post it contains.

notes can be edited before and after publishing. 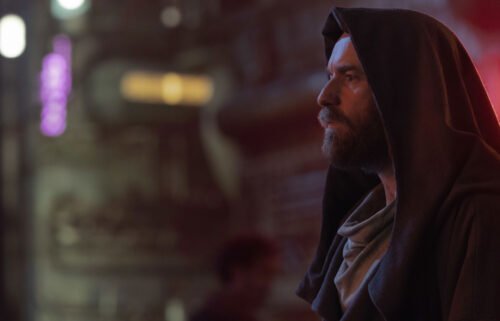