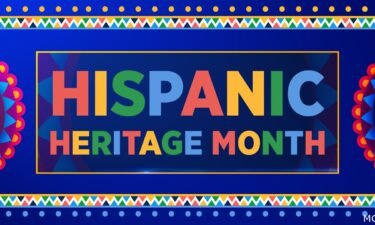 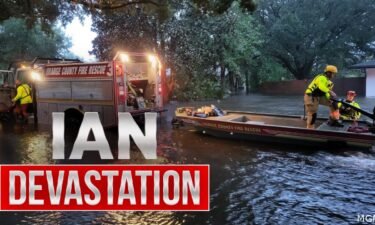 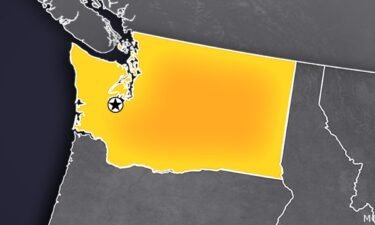 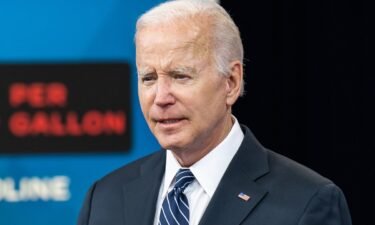 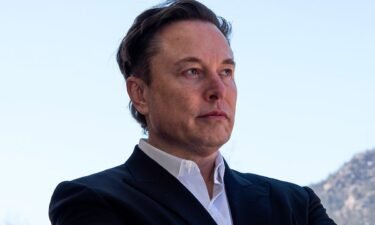 (CBS) - Andy Slye owns a Tesla and highlights the vehicle's technology on his YouTube channel. One of his favorite features is Autopilot, which allows the car to accelerate, brake and steer on its own.

"It gives you an extra set of eyes, and more peace of mind and, from the four years I've been using it, it has completely changed the way I drive," Slye says.

The car's technology even helped him avoid an accident with a tractor trailer.

"Autopilot actually hit the brakes so it could have been bad and luckily I had autopilot enabled at that time."

Many automakers offer vehicles with similar semi-autonomous features and come with sensors to make sure the driver has at least one hand on the steering wheel. Some models also have a camera that requires drivers to keep their eyes on the road.

But AAA wanted to see what happens when the driver doesn't take control during a potential accident and relies solely on the vehicle's technology. Researchers tested three models with semi-autonomous features. In 15 test runs when the vehicle followed a dummy bike rider, no accidents occurred. But when the bike crossed traffic, the cars hit the bike during one third of tests. The vehicles also performed poorly when faced with a head on collision. There was an accident every time. Only one model slowed down before making impact.

"We are not at fully autonomous yet and I think a lot of consumers are confused and think that when they have these systems that the vehicle can drive itself, and that's just not the case," says Megan McKernan, a researcher with AAA.

McKernan believes the technology is improving and can save lives but is not fool proof.

"Never rely on these systems. They are meant to help assist, but they are never meant to replace an attentive driver," Mckernan says.