YUMA, Ariz. (KYMA, KECY) - As wildfires devour California's majestic forests and hurricanes pummle communities, onlookers watch in horror. Being so far away, many turn to donating money to help those affected.

It's that very generosity that Better Business Bureau Community Development Director John Hessinger says is like blood in the water to scammers. In many cases, a scam is created as a natural disaster happens.

Scammers gamble on a person's compassion when trying to defraud them of their donations. But, Hessinger says that there are sites where charities have already been vetted. Hessinger recommends that those willing to help use give.org which is a member of the BBB's Wise Giving Alliance.

Hessinger says that if someone is approached by a charity, to get their information and check them out. Now, if you feel that it could be a possible scam, you can visit the BBB ScamTracker site. 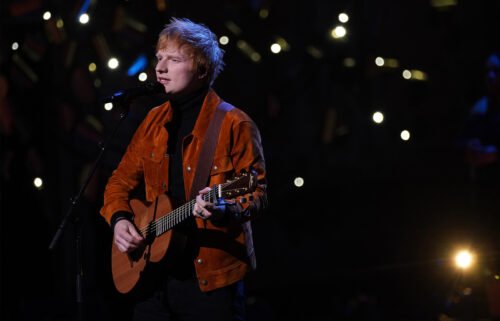