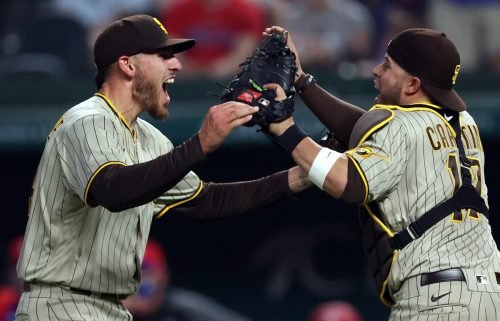 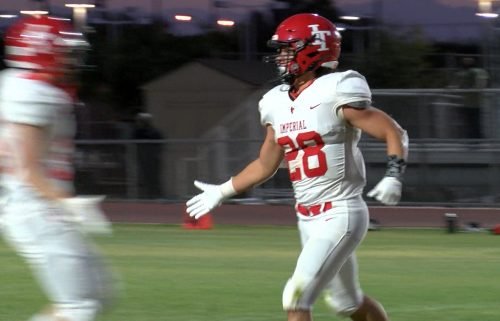 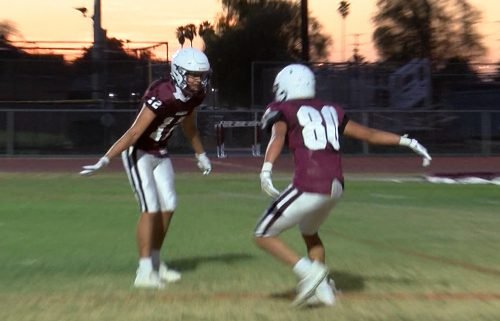 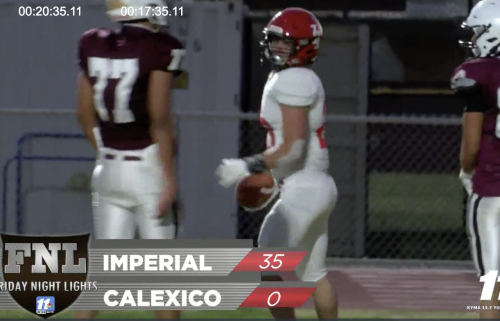 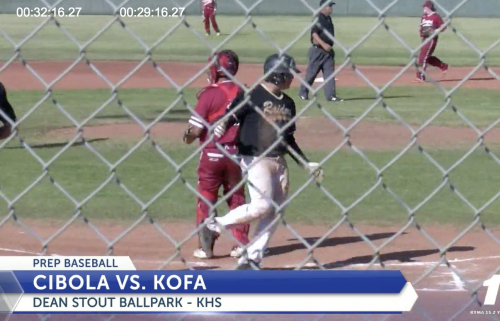 Millions of struggling renters caught a much-needed break when the federal moratorium on evictions was extended through the end of March. But for many landlords across the US, the news came as a nightmare.

“It’s important to recognize that, after 10 months of severe economic distress, job loss, and decline in rent collections, everyone is hurting,” said Bob Pinnegar, president and CEO of the National Apartment Association, an industry group representing property owners.

By extending the moratoriums further, he said, it leaves landlords and property managers “saddled with the financial burden of providing housing to America’s 40 million renters without sufficient resources to do so, and they leave residents to accrue even more debt.”

The federal eviction moratorium, put in place by the Centers for Disease Control and Prevention in September to stop the spread of coronavirus, prevents property owners from evicting renters for non-payment of rent. The order temporarily prohibits new and previously filed evictions from occurring. It requires struggling tenants to provide a declaration to their landlord that they earn less than $100,000 a year, have experienced a significant loss of income and have made their best effort to find rental assistance and pay their rent.

Initially, the CDC order was set to expire at the end of December, but was extended through January by a provision in the second stimulus package. One of President Joe Biden’s first acts in office was to seek to extend the moratorium again until the end of March.

Ultimately, Pinnegar argues, residents, owners and policymakers want the same thing: for tenants to stay in their homes. But, he said, eviction moratoriums don’t accomplish that because they create the illusion that everything is stable when, in fact, “they are far from it.” Renters will still owe back rent once the moratorium is lifted. And, in the meantime, landlords are stuck figuring out how to cover their monthly expenses.

“They just kick the can down the road, jeopardizing housing supply, quality of the housing stock and affordability on the other side of this crisis,” he said.

The extension of the CDC order is particularly tough on smaller mom-and-pop property owners, many of whom have been running in the red for months, said Pinnegar.

These small independent operators own about 22.1 million rental units, which Pinnegar said is more than half of the nation’s supply.

Already some property owners are struggling to meet their financial obligations and maintain their buildings, he said.

“Without rent, owners can’t afford maintenance or capital improvements necessary to preserve the units,” he said, which could have consequences that ripple out into the community and housing industry.

Owners also may not be able to pay the mortgage — which, according to Pinnegar’s association accounts for 38 cents of every rent dollar. That puts millions of rental units at risk of foreclosure.

“If owners cannot pay these, they risk their ability to provide safe housing for residents altogether,” Pinnegar said.

Pinnegar called for swift, ongoing targeted rental assistance as a way to help renters, many of whom are unable to pay through no fault of their own. He also says there needs to be more aid for landlords and the wider housing market.

“Every dollar of direct rental assistance helps. It means you can hold on for a little longer,” he said.

Renters owed an estimated $30 billion to $70 billion in back rent to their landlords at the end of December, according to the National Low Income Housing Coalition.

The Biden stimulus plan being discussed now includes an additional $25 billion for assistance to renters, as well as $5 billion for utilities payment support and $5 billion to help relieve the strain of homelessness. But more will be needed, Pinnegar said.

“There are estimates of $70 billion in back rent, we got $25 [billion] out of second stimulus and there may be $25 [billion] in additional rent relief coming,” he said. “But that still leaves $20 billion out there.”

While eviction moratoriums can drive a wedge between property owners and tenants, both sides agree there’s just not enough rental assistance money to go around.

“The pandemic is a problem for poor people and minority people and that’s where the money should be spent. But the government’s money is not necessarily going to the places it needs to go efficiently,” said Alan Hammer, an attorney in Roseland, New Jersey, who is also a multifamily property owner with dozens of buildings throughout New Jersey and eastern Pennsylvania.

“Any tenant who has called and said they can’t pay the rent, we make deals with anyone, we try to put them in touch with aid. We’re not looking to move someone out.”

But the longer struggling tenants exist under an eviction moratorium order without rent relief, the more likely it is their debt will become insurmountable, if it isn’t already, Hammer said.

He fears those renters may ultimately skip out on their rent debt altogether.

“I don’t know why society has decided that landlords aren’t entitled to get paid and others are,” said Hammer. “If the same people who can’t pay their rent go into a grocery store and have a cart at the cash register and say, ‘I need this food because my kids are hungry,’ the business will say, ‘Pay the money or don’t take the food.’ If you pull up at a gas station and say, ‘I need gas, but I can’t pay for the gas.’ No one has said you don’t have to pay for your gas.”

While Hammer said he has seen the impact on his rent rolls, his operation is large enough to manage through the loss for now.

The landlords who are being hit the hardest, he said, are smaller operators and those with low-income tenants.

“For the smaller landlord who owns a building and has their life savings in it, the loss of rent is a much bigger problem,” he said. “The problem is also bigger if you have lower income tenants, people who work in hospitality, restaurants, service.”

These are the people who need the targeted rent relief, he said, so that their landlords aren’t pushed to a breaking point.

“Landlords don’t want to evict tenants,” Hammer said, and more rent relief would keep tenants in their homes and the rent rolls strong. “I’ve got a mustache but I’m not twirling it as we speak.” 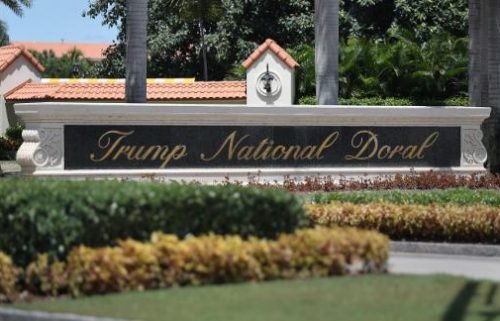 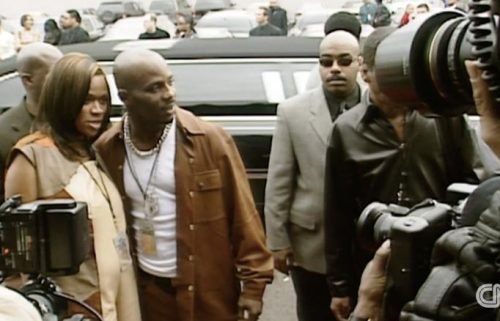 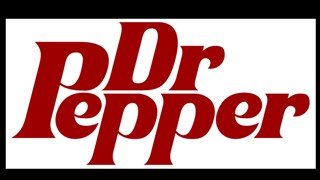 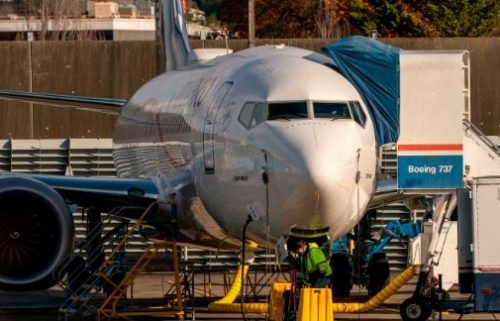