Members of Congress who own stocks might face ethical dilemmas when they shape laws that could hurt — or help — their portfolios. Just ask Georgia Senators David Perdue and Kelly Loeffler.

Recent scrutiny has forced the issue of congressional stock trading into the limelight.

The potential conflict of interest is blatantly obvious. Lawmakers should focus on the most efficient legislation and not what might best serve their financial interests. Sure, some laws achieve both, but voters shouldn’t have to worry if their Washington representatives’ stock portfolios would benefit from, or influence directly, their decisions as lawmakers.

A lawmaker who owns shares in America’s big banks might have different views on banking deregulation, for example, said James Cox, professor of corporate and securities law at Duke University.

“We should be very concerned about the fact that if you’re able to profit on individual stocks, it may impact the kind of decisions you’ll make for your activities as a Senator,” said Cox.

It’s been a turbulent year for the stock market, and that’s one of the reasons congressional trading practices is in focus: Lawmakers received briefings on the coronavirus pandemic before financial markets and the general public, giving them an informational advantage.

Loeffler and Perdue both have particularly strong ties to the private sector, for members of Congress. Loeffler’s husband, Jeffrey Sprecher, is the founder, chairman and CEO of Intercontinental Exchange and the Chairman of the New York Stock Exchange. Perdue, meanwhile, is the former CEO of Dollar General.

Critics of congressional stock trading believe lawmakers must pass stricter regulations to keep members of Congress from dabbling in investments affected by the very laws they write.

Congressional insider trading — the use of nonpublic information for one’s financial benefit — was outlawed in 2012 through the STOCK Act. But the law failed to forbid members of Congress from buying and selling shares of companies affected by the very laws they write.

The pandemic, he says, put that in sharp focus.

Loeffler and others, including Senators Dianne Feinstein and Richard Burr, came under fire for dropping stocks from their portfolios ahead of the massive March stock market selloff that came on the heels of the worsening coronavirus pandemic, which the lawmakers received briefings on. Loeffler, a Republican who is the junior Georgia senator, and her husband sold stocks in transactions worth millions of dollars between late-January and mid-February, according to Senate financial disclosure records.

Perdue, the senior senator from Georgia, also bought and sold stocks during this time. His trading activities, specifically in Cardlytics, a financial advertising platform for which he once served as a board member, were even investigated by the Justice Department, which didn’t pursue charges.

Both Perdue and Loeffler were also investigated and cleared by the Senate Ethics Committee. Loeffler’s office did not respond to CNN’s request for comment, but a spokesperson told Reuters in June that “the Senate Ethics Committee has come to the exact same conclusion as the U.S. Department of Justice: Senator Loeffler did absolutely nothing wrong and has been completely exonerated.”

Feinstein’s DOJ probe was also dropped, while the status of Burr’s investigation is unclear. Burr’s office did not respond to a request for comment.

Even outside of the writing of actual legislation, lawmakers come across information that could inform their investment decisions in hearings, or discussions with colleagues or lobbyists, said Cox. And that makes their trading decisions less transparent, he added.

The most active trader in the Senate

Perdue is a poster child for the complexity of congressional stock trading issues because of the sheer volume of his trades.

He is by far the most active trader in Congress: An analysis by the Senate Stock Watcher website shows that in the five years he’s been in the Senate, Perdue has made some 2,560 trades. No other sitting senator comes even close — and some have been in the Senate much longer.

“He may well be the tip of the iceberg, but that iceberg is sticking way up above the water level and signaling that this needs to be looked at very closely,” said Cox.

Perdue’s communications director John Burke said the senator was “quickly and independently cleared […] of any wrongdoing” by the Department of Justice, the Securities and Exchange Commission and the Senate Ethics Committee.

“Senator Perdue doesn’t handle the day-to-day decisions of his portfolio — all of his holdings are managed by outside financial advisors who make recommendations, set strategy, and manage trades and personal finances,” Burke added.

But Perdue’s trades are in businesses that he’s directly overseeing from his several committee perches, noted Holman, who added that “this is the same problem we saw prior to the STOCK Act of 2012.”

For example, Perdue is a member of the Senate Armed Services Committee, where he chairs the Subcommittee on Seapower. In June 2019 he laid out his efforts to promote the Navy industry in the annual National Defense Authorization Act for 2020.

Less than two weeks later, Perdue fully sold his holdings in defense contractor BWX Technologies. Specifically, BWX says it’s the “sole manufacturer of naval nuclear reactors for US submarines and aircraft carriers.” Ratings agency S&P wrote in March that it expects “continued revenue growth, largely driven by demand from the US Navy” for the company.

Perdue first bought BWX shares in late 2018, before selling out fully in July 2019, according to his filings. Over that period, the company’s stock rallied more than 20%.

Another example is glass and materials business Corning, which Perdue dabbled in between 2015 and 2020, according to filings. Between his first purchase and final sale of Corning stock, the price appreciated some 22%, a decent return given the investment period included one of the worst months on Wall Street since 2008.

Corning’s stock performance in that time period had little to do with the eventual passing of the Defend Trade Secrets bill and was more related to the company’s growth, share buybacks and investments, according to Martin Yang, senior analyst at Oppenheimer.

“I think the bottom line is that we need to rethink the content of the STOCK Act,” Cox said. “I think it would be a step in the right direction if [lawmakers] were forbidden to trade in individual stocks. If they want to own part of America, they can buy a mutual fund.”

–Yahya Abou-Ghazala contributed to this report. 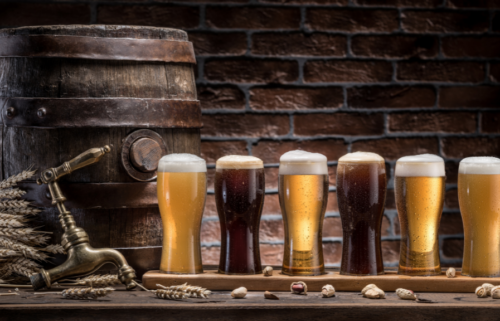 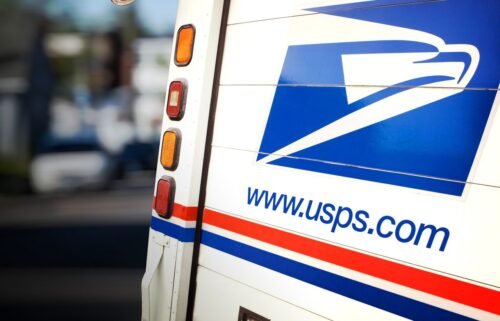 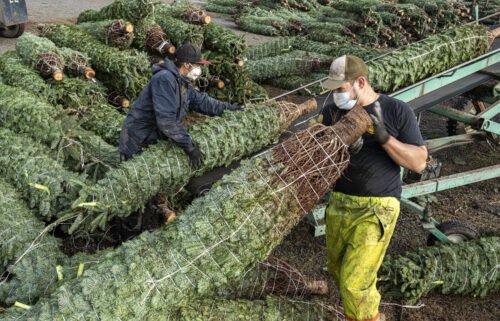