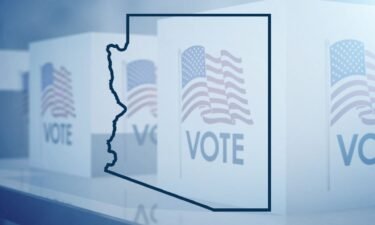 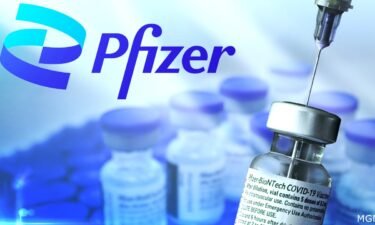 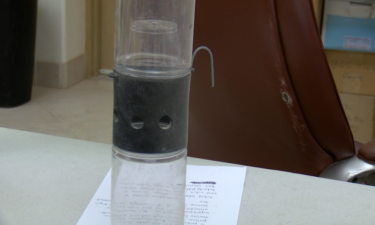 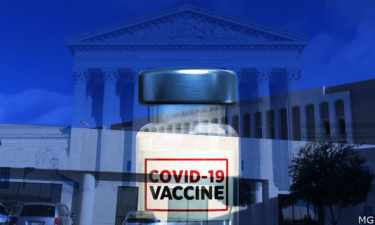 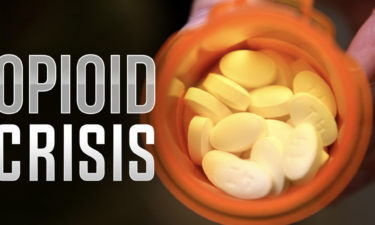 (KYMA, KECY) - Your next can of craft beer might be a lot more expensive.

Ball corporation, one of the world's largest suppliers of aluminum cans, says the demand continues to outstrip supply.

So it's now requiring non-contract companies, including smaller breweries, to order a minimum of five truckloads of cans which is more than a million cans.

Ball also says its price-per-can will jump by nearly 50% for non-contract clients.

Industry insiders say the move would force many small brewers to drastically raise their prices, re-think entire business models or even be forced out business.