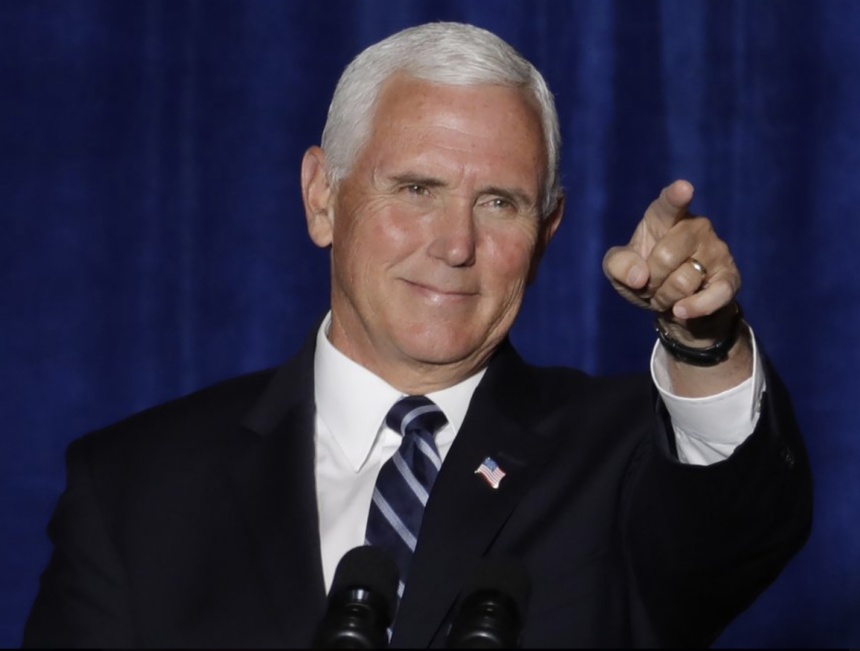 The vice-president's son, Michael, serves in the U.S. Marine Corps and is stationed at MCAS Yuma.

The Pence family enjoyed dinner with their son before leaving Yuma around just before 7:45 Friday evening. The vice president made no public comments prior to his departure. It's unclear if he had been informed yet of Justice Ruth Bader Ginburg's passing.

Earlier in the day, Pence made pair of campaign stops in in the Phoenix area. The vice president appeared at Grand Canyon University at an event put on by a right-leaning Hispanic group. He then headed to a resort in Litchfield Park for a “Veterans for Trump” rally.

Karen Pence, and President Donald Trump's daughter, Ivanka, also made campaign appearances in Arizona this week. They're trying to shore up support in what's now considered a Battle Ground State ahead of the November 3rd General Election.