TEMPE, Ariz. (KYMA, KECY/CBS) - The Tempe City Council had a recent meeting discussing a possible change to streets and landmarks that have alleged ties with members of the KKK.

Hudson's family state that they had no idea about the late Harvey Hudson's alleged involvement with the organization.

Despite the historical documentation that surfaced, some families and other citizens believe that time and efforts are better put elsewhere. 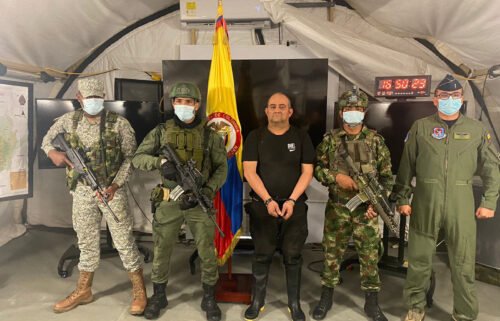 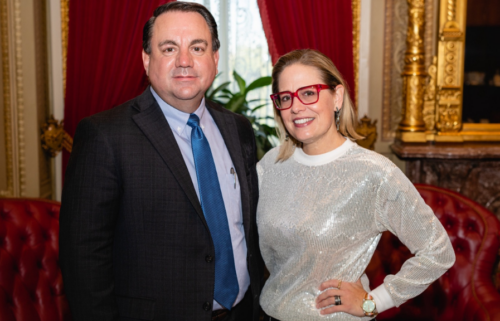 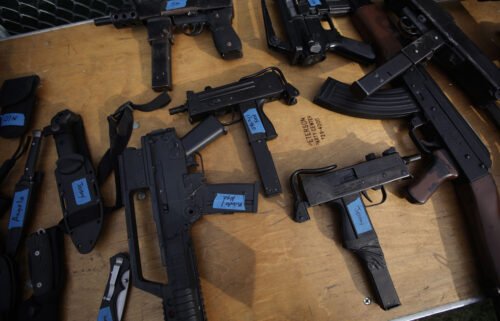