Here’s a look at Islam. The word Islam translates as “submission” or “surrender.” Surrender to the will of Allah – Arabic for God.

Islam is partially based on the Judeo-Christian religions. It has a monotheistic (belief in one God) message, and follows some of the same principles as Christianity and Judaism.

The followers of Islam, Muslims, believe in one God, Allah, and believe Muhammad was his prophet. They also believe Adam, of the Bible’s Old Testament, was the first prophet.

Other prophets include Abraham, Moses, Noah, David and Jesus.

There are five “Pillars of Islam” that Muslims follow:
– The Shahadah – A statement of faith all Muslims recite at least one time in their lives.
– The Salat or Salah – A daily ritual prayer of faith done five times a day.
– Zakat – a tax paid to benefit the poor or those in need.
– Sawm – a fast done during the month of Ramadan.
– Hajj – a pilgrimage every Muslim must do at least once in his/her life, if he or she can afford it, to the Holy city of Mecca, in modern-day Saudi Arabia. The pilgrimage begins on the seventh or eighth day of the last month of the Islamic lunar calendar, and ends on the 12th day of that same month.

The Kaaba is the shrine located in Mecca, which is visited during the pilgrimage (or Hajj). It is the most holy place for Muslims.

Two other main holy places are the Prophet Muhammad’s mosque in the city of Medina in Saudi Arabia, and “Al-Aqsa” mosque in Jerusalem.

There are 114 chapters in the Quran.

The Hadith is a collection of the traditions and sayings of Muhammad, also used to frame the Muslim way of life and beliefs.

According to Islamic traditions, Jihad is the struggle exerted while following God’s commands at both a personal level as well as at a community level.

Sunni – The largest branch of Islam. They accept that the first four caliphs (leaders) are the legitimate successors to Muhammad.

Shiite – Or Shia, the second-largest branch of Islam, believes only the caliph Ali and his descendants are the legitimate successors to Muhammad and reject the first three caliphs.

Alawite – Concentrated in Syria, a sect within the Shiite community that maintains similar but different core beliefs about the divinity of Ali and the seven pillars of the faith. They also observe some Christian and Zoroastrian holidays in addition to Islamic holidays.

Kharijites – Members of the earliest sect in Islam that left the followers of Ali; their break with the Shiite was over the selection method for a new leader. They were known for uncompromising positions on the observance of the Quran and for radical fundamentalism. Today they are known as the Ibadi or Ibadities.

Nation of Islam – Primarily African-American, founded in the 1930s in Detroit, Michigan. It is a Sunni sect.

There are other sects of both Sunni and Shiite in African and Arab nations.

Sharia is an Arabic word originally meaning “the path leading to the source of water.”

Is derived from the Quran and the life of the Prophet Muhammad and his followers.

Is a system of morals, religious observance, ethics, and politics that covers both religious and non-religious aspects of life.

Many Muslim countries use Sharia law as a basis for their laws.

Differs from Western legal systems in that the scope of Sharia law is much larger and the Islamic concept of law results from the expression of the divine will.

According to a report by the Pew Research Center, there were 1.8 billion Muslims worldwide in 2015. That number is projected to increase to 2.9 billion by 2060.

Islam is the second-largest religion in the world, following Christianity.

Indonesia has the largest following of the Islamic religion – 12.6%. Pakistan, India and Bangladesh also have large Muslim populations.

Muslims make up 1% of the US population.

610 AD – The Angel Gabriel visits Muhammad and tells him “you are the messenger of God.”

610-632 AD – Muhammad spreads the teachings revealed to him in Mecca and Medina, over a 22-year period, until his death.

645 AD – Muslims become divided into two branches, the Shiite and the Sunni, over a disagreement about future leadership.

650-652 AD – The sayings/teachings revealed to Muhammad are collected in a book called the Quran.

657 AD – The Shiite Muslims are divided further when a portion of its followers break away and starts a third division, the Kharijites. 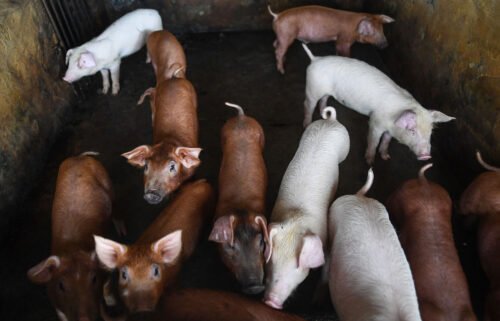 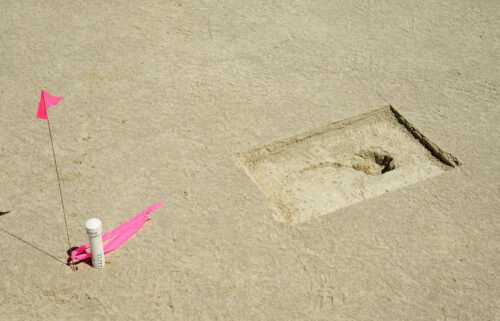 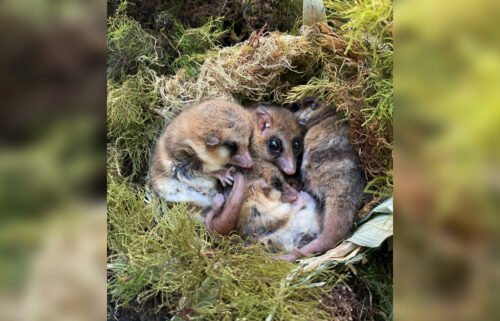