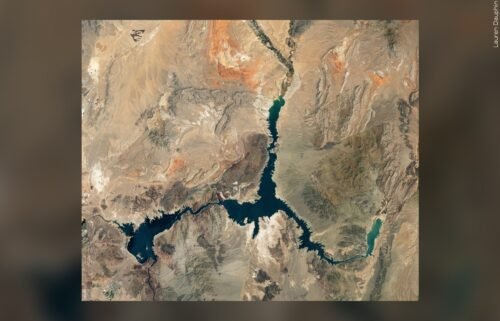 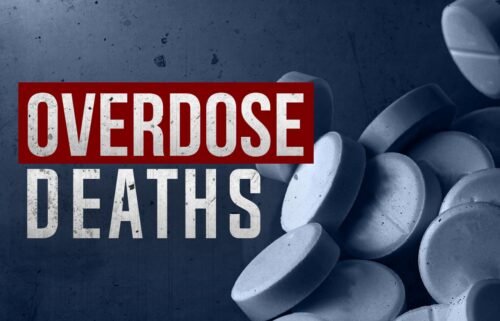 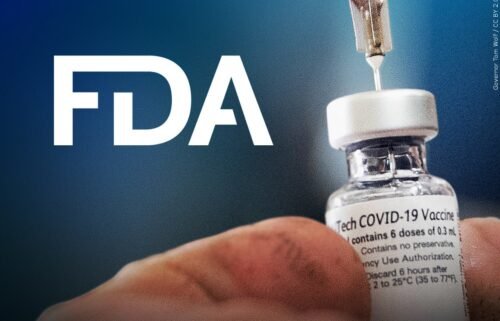 South Carolina voters delivered the vengeance that Donald Trump had sought as they ousted Rep. Tom Rice, one of the 10 House Republicans who had voted to impeach the former President, in a primary Tuesday.

But in a district south of Rice’s, another one-time Trump critic, Rep. Nancy Mace, narrowly survived another challenge from a Trump-endorsed rival. The races at once showed the difficulty of surviving in a GOP still dominated by Trump without embracing his grievances.

Meanwhile, in Nevada, Republicans chose a vocal supporter of Trump’s lies about election fraud as their nominee to become the state’s top elections official.

And in the Rio Grande Valley, Republicans’ gains among Latino voters were on display in a special election for a House seat that could offer a glimpse at what’s to come in several key states in November’s midterm elections.

Rice is the latest Republican purged from the party after breaking with former President Donald Trump in the aftermath of the insurrection at the US Capitol on January 6, 2021. Rice was one of 10 Republicans to vote to impeach Trump. He later became one of 35 Republicans to vote to create an independent commission to investigate the storming of the Capitol, which was ultimately blocked by Senate Republicans.

Fry’s ouster of Rice underscores the political peril that faces many Republicans who have crossed Trump. Rice, a conservative Republican who was first elected in 2012, has faced death threats, a censure from his state party and attacks from Trump himself.

In endorsing Fry in February, Trump said in a statement that Rice was “the coward who abandoned his constituents by caving to Nancy Pelosi and the Radical Left” and “must be thrown out of office.” Rice shot back that Trump was a “would-be tyrant” who is “consumed by spite.”

…But another one-time Trump critic survives his revenge effort

One key difference between the South Carolina Republican who lost a House primary Tuesday and the one who survived: Rice voted to impeach Trump; Mace did not.

Still, she had been fiercely critical of Trump in the aftermath of the January 6, 2021, insurrection at the US Capitol. “His entire legacy was wiped out yesterday,” she said of Trump in an appearance on CNN the next day.

Since then, Mace has tacked to the right. The month after the insurrection, she picked a Twitter fight with New York Rep. Alexandria Ocasio-Cortez, mischaracterizing the New York Democrat’s comments about the threat posed by rioters.

Trump endorsed Arrington. But Mace had high-profile cover in South Carolina, too, with former Gov. Nikki Haley, Trump’s US ambassador to the United Nations, endorsing her and appearing in ads.

Jim Marchant, a former state lawmaker and leading proponent of Trump’s lies about widespread election fraud, won the Republican primary for the Nevada secretary of state’s office Tuesday — adding the Silver State to the growing list of those where election deniers are positioning themselves to take over the election machinery ahead of the 2024 presidential race.

Marchant is seeking to replace Secretary of State Barbara Cegavske, a Republican who has repeatedly said there was no evidence of widespread voter fraud in the 2020 election, but who is barred by term limits from seeking reelection.

Nevada is a presidential battleground state. President Joe Biden defeated Trump there by just 2.4 percentage points in 2020, and the state is poised to play a crucial role again in 2024, when Republicans will attempt to turn their gains in recent years among Latino voters into victories.

And Clark County Sheriff Joe Lombardo emerged from the Republican contest to challenge Democratic Gov. Steve Sisolak, who is seeking his second term.

Democrat Dan Sanchez’s concession to Republican Mayra Flores in a special election for what had long been a Democratic-held House seat in Texas’ Rio Grande Valley on Tuesday offered another glimpse at the GOP’s gains among Latino voters and the enthusiasm gap confronting Democrats as the midterm elections approach.

CNN projected Flores the winner on Wednesday. She held off three other candidates in the low-turnout contest and topped 50% of the vote, allowing her to avoid a runoff.

The seat was vacated when former Democratic Rep. Filemon Vela resigned in March to join a law and lobbying firm. Vela’s decision to bail early has proven costly for his party in the short term, as it will further narrow Democrats’ majority in the House.

But it could also do longer-term damage to Democrats’ standing in South Texas: Flores already is set to face off against Democratic Rep. Vicente Gonzalez, who currently represents a neighboring district, in the redrawn 34th District in November. The newly drawn district is more favorable to Democrats than the one Flores ran in for Tuesday’s special election, but she would have the advantage of incumbency.

For Republicans, Flores’ victory is another sign that the party is making inroads with Latino voters in the Rio Grande Valley. If the GOP can replicate that trend, even in part, in other states — particularly Arizona and Nevada, two presidential battleground states with Democratic senators up for reelection this fall, and regions like Orange County, California, home to a host of competitive House races — it would fundamentally shift the nation’s political map.

Maine’s bombastic former Republican governor, Paul LePage, is now set to take on Democratic Gov. Janet Mills after the two advanced past Tuesday primaries that were mere formalities, since neither faced an opponent.

Republican former Rep. Bruce Poliquin, meanwhile, survived a contest with a conservative activist and is now set to try to reclaim his former congressional district in a rematch of a hard-fought 2018 race against Democratic Rep. Jared Golden.

Maine uses a ranked-choice voting system. In 2018, Poliquin actually received more first-place votes than Golden. But after the ranked-choice system eliminated third-party candidates, Golden prevailed. But Trump won the district in 2020, giving Republicans hope that they can win the New England seat again in November.

In North Dakota, meanwhile, Republicans nominated Sen. John Hoeven for a third term, which he is widely expected to win in November.

This story has been updated Wednesday with CNN’s projection in the special election in Texas’ 34th District.