A controversial commission set up by President Joe Biden to explore changes to the US Supreme Court concluded in a draft final report Monday that there was “profound” disagreement over whether to add more seats to the bench but suggested more consensus for term limits for the justices without taking a final position on the issue.

The report — which was widely criticized before its release because it would not offer concrete recommendations to the President — spans hundreds of pages and also tackles issues such as the court’s emergency docket and the current state of confirmation hearings. The draft report was compiled by a commission with more than 30 members, who are expected to vote Tuesday to make the report final.

The report from the commission, which was established last April, comes as polls show that public approval of the Supreme Court has dropped in recent months, especially since September, when the justices allowed a Texas ban on abortions at roughly six weeks of pregnancy to take effect. More recently, after oral arguments in a Mississippi abortion rights case, it appeared the justices were on the cusp of eviscerating the core of Roe v. Wade, the 1973 landmark ruling that made abortion legal nationwide.

As a presidential candidate, Biden announced his intention to form a commission to review possible changes to the Supreme Court amid pressure to stake out a position on court expansion after pressure from fellow Democrats seeking to bring greater balance to the 6-3 conservative majority.

“We have arrived at the finish line,” one person familiar with the workings of the commission said just before the release of the report, adding that there has “never been” a comparable document sent to the President that comprises a “very extensive look” at “competing arguments.”

The person said that the report “exceeded” expectations and serves to “advance the debate” and “frame the right questions” with “full cross-ideological participation.”

Despite the fact that the report will refrain from any hard recommendations, the person said it will “highlight the values at stake and the trade-offs” and become a resource that “should stand the test of time.” The person called it a “candid and clear-eyed” look that doesn’t always reach consensus but doesn’t “shy away from the full picture” of why “we are here.”

In a chapter dedicated to court expansion, the report said of the disagreement that it mirrors “the broader public debate” and that the arguments on both side are provided “in order to fulfill our charge to provide a complete account of the contemporary Court reform debate.”

The report also details questions that would have to be addressed if term limits were adopted, including the length of terms, the number of appointments a president should be able to make during a four-year term, how to transition from the current system and whether to impose constraints on a justice’s post-tenure employment.

The report notes that opponents of term limits argue that eliminating life tenure “would weaken the Constitution’s express protection of judicial independence, which could undermine the Court’s legitimacy” and “further politicize the selection and confirmation process.” 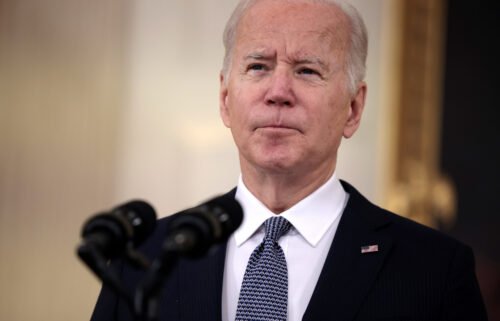 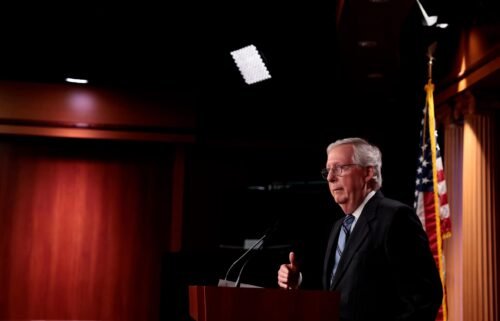 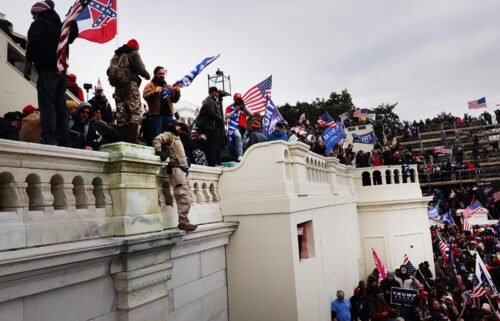