Federal prosecutors have accused two men of having ties to a Proud Boys leader and being among the first to breach the police line near the US Capitol on January 6.

James Haffner, 53, of South Dakota and Ronald Loehrke, 30, of Georgia were arrested and charged this week with a felony for obstructing police during a civil disorder. Haffner was additionally charged with assaulting federal officers for allegedly spraying police with an unidentified aerosol while they guarded the Capitol doors. They haven’t yet entered a plea.

Prosecutors say Loehrke texted with far-right Proud Boys leader Ethan Nordean prior to January 6. According to court filings, Nordean told Loehrke he wanted him “on the frontline” of the protest in Washington. Loehrke said he would be there and that he’d bring three “bad motherf***ers.” (Nordean pleaded not guilty in a separate but related Proud Boys conspiracy case.)

The complaint against Loehrke and Haffner said they marched with Proud Boys to the Capitol and were among the first to overrun police on the building’s west side. It alleges they later moved to the east side and dismantled barricades there, helping the mob flood the area. When Haffner encountered police guarding the Capitol doors, he allegedly sprayed them with an aerosol.

Lawyers for the two men didn’t answer CNN’s request for comment on Saturday.

Investigators said they were able to identify Haffner in part because of a photo his wife posted to social media with Sidney Powell, a controversial right-wing attorney who worked with former President Donald Trump to contest the 2020 election results and is known for spreading outlandish conspiracy theories. Haffner’s wife said in a Facebook post, cited in the DOJ’s court filing, that he met Powell at a rally in South Dakota.

Both men were released pending trial. A few dozen people with ties to the Proud Boys have been charged in connection with January 6, and some of the group’s leaders are currently in jail.

Loehrke is the first person from South Dakota to be charged with federal crimes related to the riot. The Justice Department has prosecuted rioters from 46 states and Washington, DC. 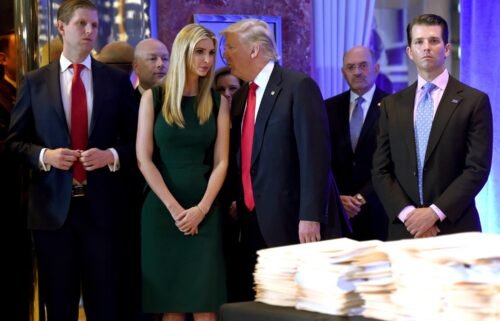 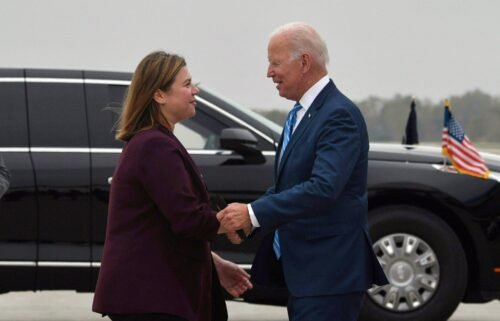 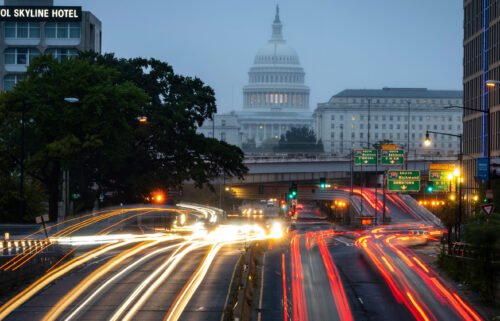