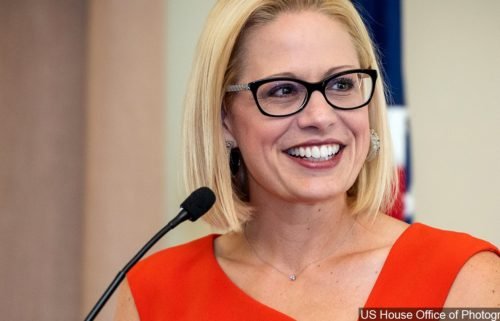 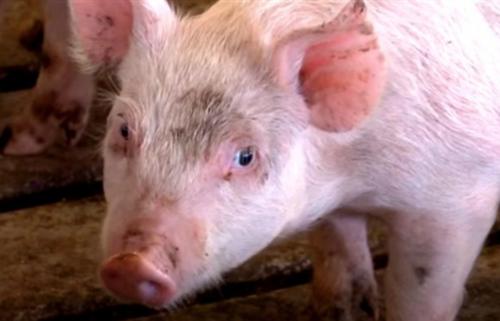 Former Vice President Mike Pence is seizing on a Democratic-led initiative to streamline election standards to again push false claims of voting irregularities in one of his first public statements since leaving office.

Pence expressed concern about “the integrity of the 2020 election,” citing “significant” and “troubling” voting irregularities in an op-ed for the conservative publication Daily Signal.

There is no evidence of widespread voter fraud that would have changed the outcome of the 2020 election, and Pence did not make any specific claims in his op-ed. Rather, the former vice president continued to promote the misinformation pushed by former President Donald Trump that led Trump supporters to storm the US Capitol as Pence joined the Senate to certify the election’s results.

While in office, Pence never publicly challenged Trump’s false claims that the election was stolen from him, but he didn’t address the matter after he certified the results on January 6. In his last days in office, he touted administration accomplishments and avoided questions from the press amid Trump’s impeachment, and has largely kept a low profile since President Joe Biden’s inauguration.

Pence described the events of January 6, which put him and his family in direct danger, as “tragic,” and said the insurrection “deprived the American people of a substantive discussion in Congress about election integrity in America.”

In his op-ed, Pence strongly urged Congress to vote against a sweeping government, ethics and election bill, HR 1, that the House of Representatives is set to take up Wednesday.

Democrats have made HR 1 a signature legislative priority, while Republicans have argued the legislation represents overreach. It is likely to pass the House, but the bill is still likely to hit a roadblock in the Senate, where it’s not clear there would be enough Republican support to overcome a filibuster.

Among other provisions, the bill bars states from restricting the ability to vote by mail and calls for states to use independent redistricting commissions to create congressional district boundaries.

Pence suggested that the bill was an “unconstitutional power grab” and would increase opportunities for election fraud, trample the First Amendment, further erode confidence in elections and dilute the votes of legally qualified eligible voters.

In addition to spreading misinformation in the op-ed, Pence also called for unity but did not name Trump, whose presidency was defined by constant efforts to seize and exacerbate social and political divisions in the country.

“After a year in which our nation has endured a global pandemic, economic hardship, and a contentious election, now is not the time to further inflame passion and division. It is time for our nation’s leaders to help America heal,” Pence wrote.

The former vice president has largely stayed under the radar since leaving office in January with no public appearances, even as Trump publicly criticized his successor at a speech over the weekend to a group of supporters at the Conservative Political Action Conference in Florida.