Bob Dylan has apologized for an “error in judgment,” after it emerged that he used a machine to autograph special copies of his new book that had been advertised as “hand-signed.”

Fans who paid $599 for one of 900 copies of the music legend’s new book “Philosophy of Modern Song” shared their outrage after comparing notes online and realizing that the books contained identical reproductions of the star’s signature.

Dylan took to social media on Saturday to address the controversy, saying he resorted to using an autopen for the limited-edition copies of the book after a “bad case of vertigo” prevented him from being able to sign the books himself.

“I’ve hand-signed each and every art print over the years, and there’s never been a problem,” he said in the statement shared on his Facebook page.

“However, in 2019 I had a bad case of vertigo and it continued into the pandemic years. It takes a crew of five working in close quarters with me to help enable these signing sessions, and we could not find a safe and workable way to complete what I needed to do while the virus was raging.”

He went on to say that he felt the pressure of contractual deadlines and “the idea of using an auto-pen was suggested to me, along with the assurance that this kind of thing is done ‘all the time’ in the art and literary worlds.”

Dylan added: “Using a machine was an error in judgment and I want to rectify it immediately.”

He signed off the statement by saying that he was working with publisher Simon & Schuster and his gallery partners to make things right and expressed his “deepest regrets.”

Dylan’s apology comes days after Simon & Schuster issued a statement confirming he had not hand-signed some copies of the book, released earlier this month, and promised customers a refund.

“To those who purchased the ‘Philosophy of Modern Song’ limited edition, we want to apologize,” said a tweet from Simon & Schuster. “As it turns out, the limited-edition books do contain Bob’s original signature, but in a penned replica form. We are addressing this information by providing each purchaser with an immediate refund.” 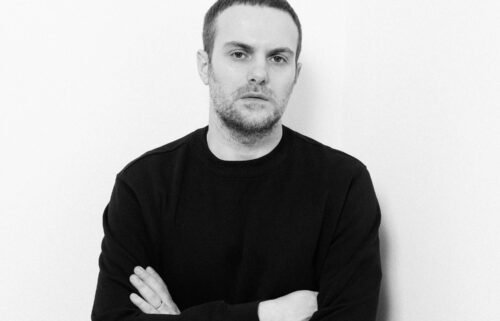 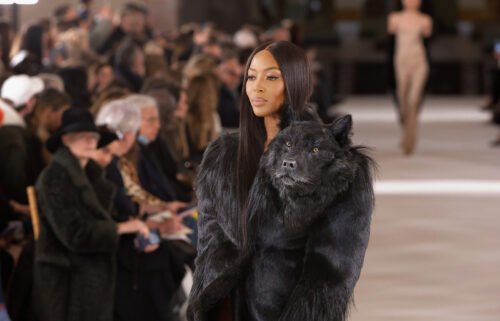 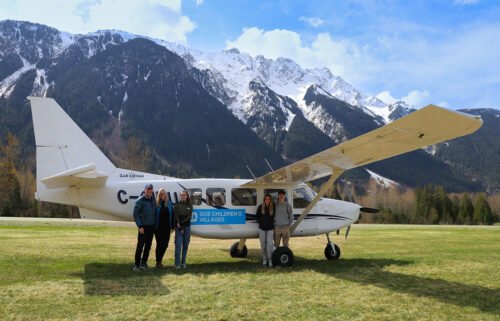 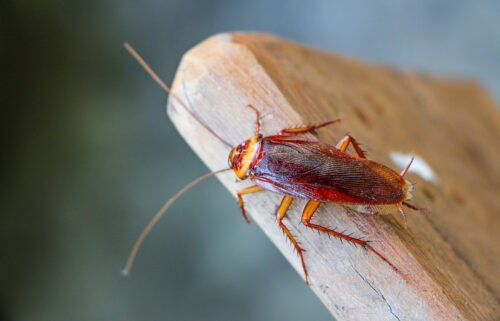