ATTLEBORO (WBZ) — Adam Chamberlain is running the Boston Marathon for Boston Children’s Hospital on the “Miles for Miracles” team. He wants to say thank you after the doctors there saved his daughter’s life.

Five-year-old Emma was just 36 hours old when doctors realized she had a congenital heart defect. She was suffering from a transposition of her great arteries and not enough oxygen was flowing to the rest of her body.

Emma was rushed from Attleboro to Boston Children’s Hospital for treatment.

“It was just a whirlwind,” said Adam. “We had no idea throughout the pregnancy that there would be a problem.”

While the first few weeks of he life were gut-wrenching for her parents, the past five years of Emma’s life have brought them nothing but joy.

“We went to Boston and they fixed her,” said her mother Rachael. “You wouldn’t even know it now.”

Both Adam and Rachael will be forever grateful to Boston Children’s Hospital.

“You think back to how things could have been different. We’re so fortunate to have world-class care right in our backyard,” said Adam.

Rachael can’t say enough about the care, “Had we been in a different place. What could have happened? They’re just super amazing.”

And when Adam, a longtime marathoner, hits Boylston Street and sees his family, it will be an outpouring of emotion.

“Crossing any finish line is special,” Adam says getting choked up. “I don’t have the words. It will feel amazing.” 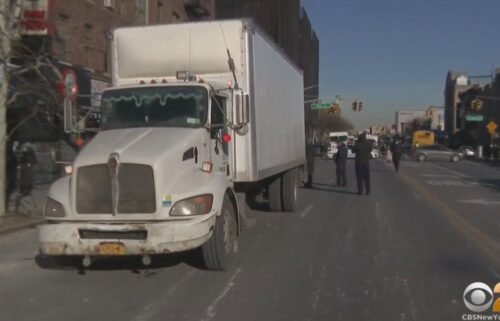 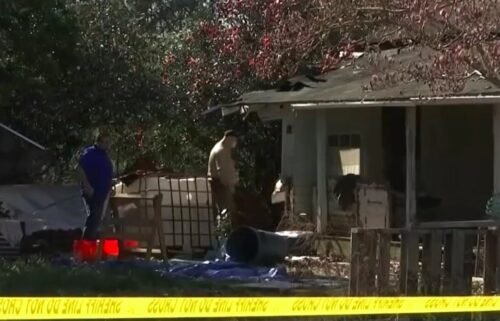