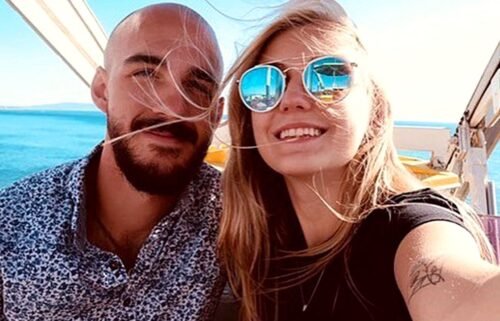 KANSAS CITY, MO (KCTV) — The medical examiner’s office has ruled that the deaths of a woman and boy back in March were accidental.

On March 31, officers were called to the area of E. 55th St. and Woodland Ave. for an unknown reason. When they arrived, the fire department was already at the scene in the 5400 block of Woodland working on a house fire.

The fire department ultimately found two bodies inside that house; a woman and a boy.

They were taken to local hospitals. Dora Gamble was pronounced dead at the hospital. Elijah Cooley was first listed as being in critical condition but succumbed to his injuries in April.

Today, the medical examiner’s office ruled their deaths were accidental and the result of complications of smoke inhalation.

The prosecutor’s office will not be pursuing any charges in connection with this case.