SOUTH LOS ANGELES (KABC) — A 22-year-old man was killed and an 8-year-old girl was injured in a shooting near a motel in South Los Angeles Tuesday evening, police say.

The shooting was reported just after 8 p.m. in the vicinity of the Starlight Motel on San Pedro Street.

Police say a man, who was initially believed to be in his 30s, was shot multiple times and seriously wounded. Officials said he later died at the hospital.

The girl was shot in the arm and was transported to a local hospital. LAPD Chief Michel Moore said she was caught in the crossfire while she was riding her bicycle.

A description of the suspect or suspects and possible motive was not immediately released.

Correction: An earlier version of this story initially described the adult victim as female. 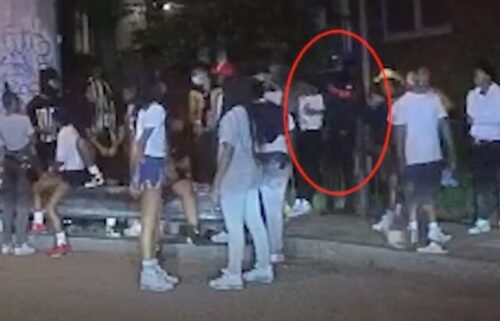 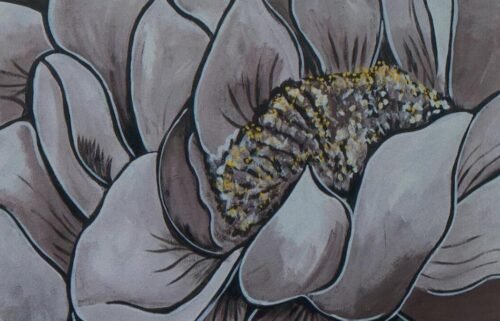