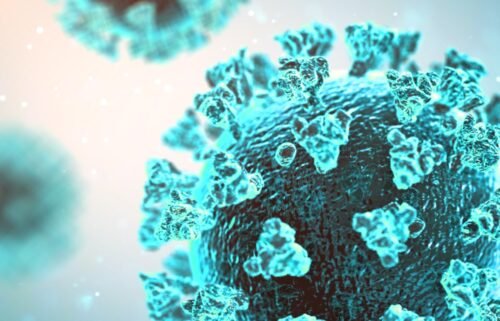 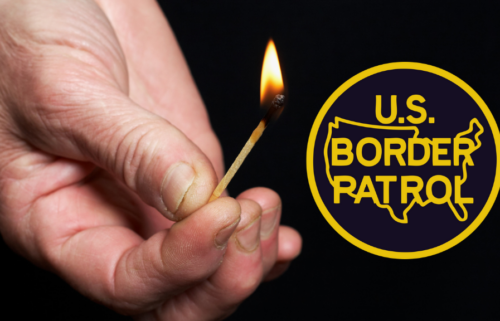 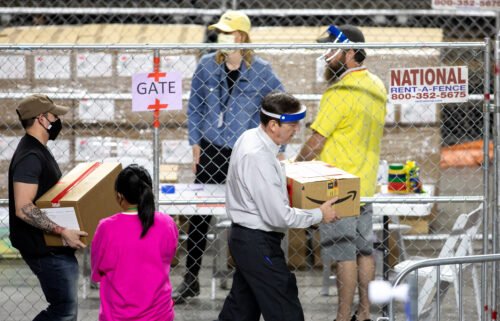 A high-ranking Nigerian police officer is being investigated by the FBI for allegedly making an arrest at the request of Instagram influencer Ramon Abbas, who has pleaded guilty to money laundering, according to the US Justice Department.

Nigerian police spokesman Frank Mba sent a statement to CNN confirming that they received an indictment for Deputy Commissioner of Police, Abba Kyari from the FBI and an internal investigation has been ordered.

“Sequel to the receipt of allegations and indictment processes from the Federal Bureau of Investigation (FBI) against one of the personnel of the Nigeria Police Force, DCP Abba Kyari, the Inspector General of Police IGP Usman Alkali Baba … has ordered an internal review of the allegations,” the statement said.

Court documents cited by the Justice Department allege an undisclosed sum was paid to Kyari by Abbas, who pleaded guilty to charges of money laundering through cybercrime schemes on April 20, according to documents which were only unsealed Wednesday.

Abbas also admitted his involvement in a conspiracy to defraud a Qatari businessman of more than $1 million, the US Justice Department said in a Wednesday statement.

The alleged scam nearly fell apart after one of the group, Kelly Chibuzo Vincent, tried to tip-off their Qatari victim about the million-dollar fraud, the Justice Department said in the court papers.

Abbas is accused of arranging to have Vincent jailed in Nigeria by Kyari, “who is alleged to have arranged for Vincent to be arrested and jailed at Abbas’ behest, and then sent Abbas photographs of Vincent after his arrest,” according to the court documents.

Kyari, 46, is a highly-decorated officer, who was conferred with a Presidential medal for courage from Nigeria’s President Muhammadu Buhari. The FBI alleges he sent Abbas bank details for an account where he could paid for agreeing to arrest Vincent.

They succeeded in defrauding the unnamed businessman of $1.1m and part of the stolen money was used to “purchase a Richard Mille RM11-03 watch, which was hand delivered to Abbas in Dubai and subsequently appeared in Hushpuppi’s social media posts,” prosecutors said.

Abbas also used part of the proceeds to allegedly acquire “St. Christopher and Nevis citizenship, as well as a passport for Abbas obtained by creating a false marriage certificate and then bribing a government official in St. Kitts,” according to official documents.

The Los Angeles-based lawyer representing Abbas, Louis Shapiro, told CNN on Thursday that he did not advise Hushpuppi to plead guilty. Shapiro declined to comment further on the case, adding, “I don’t comment on cases that I handle.”

Kyari denied the claims in a Facebook post on Thursday, saying Vincent’s arrest was carried out based on Abbas’ “distress call” following threats made to his family.

“Abbas who we later came to know as Hushpuppi called our office about 2 years ago that somebody in Nigeria seriously threatened to kill his family here in Nigeria and he sent the person’s phone number and pleaded we take action before the person attacks his family,” Kyari said on social media.

“Nobody demanded any money from Abbas Hushpuppi and nobody collected any money from him. We responded to a distress call he made on threat to his family and released the suspect when we discovered there was no life threat from the suspect. This is the true story. Vincent is alive, he can be contacted,” he added.

Attempts to reach Vincent have been unsuccessful.

Abbas was a lavish spender who claimed to be a real estate developer and was famous for tossing wads of cash and flaunting his Rolls Royces, luxury watches, and designer clothing on Instagram where he has amassed more than two million followers.

He was arrested in the United Arab Emirates in June last year after local police raided his Dubai apartment.

Abbas was handed over to FBI agents to face trial in the US on charges of money laundering through cybercrime schemes..

Nearly $41 million in cash, 13 luxury cars valued at around $6.8 million, and phone and computer evidence containing more than 100,000 fraud files and the addresses of nearly two million possible victims were found during the raid, according to Dubai Police. 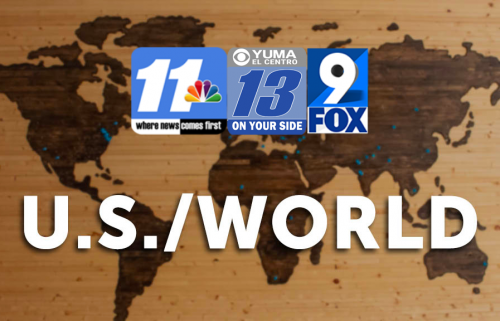 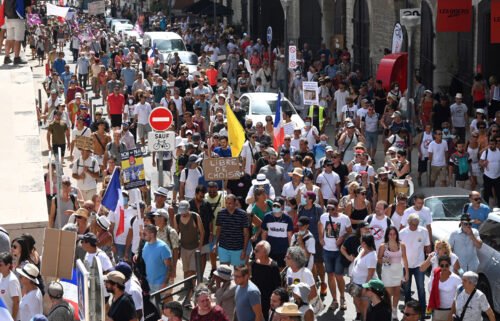