(CNN) - A San Francisco uber driver says he was harassed and mocked by three unruly passengers because he's a south Asian immigrant.

It all started with him asking one of them to put on a mask.

Police are investigating the incident, which the driver caught on video.

The video begins with the passenger taking off her mask and coughing another woman laughs and coughs.

The woman steals the driver's phone and rips off his mask while they insult and threaten him.

He picked up the three women in the Bayview on San Bruno avenue.

When he noticed one woman wasn't wearing a mask, he says he asked her to put one on.

He says he drove to a nearby gas station so she could buy one.

But by then, he says the racial slurs, and taunting had already begun.

"You guys are animals to treat other human beings like this."

And that wasn't the worst of it.

He says after they eventually got out of the car. The woman in red.

"She pepper-sprayed inside my car, from the passenger window that was open a little bit."

Khadka (kardka) says he came to the U.S. 8 years ago and works hard to support his family in Nepal.

He believes he was targeted because of his race.

"If I was another complexion, I would have not gotten that treatment from them I am pretty sure. The moment I opened my mouth to speak, they realized I'm among one of them, it's easy for them to intimidate me."

But he says that is not enough.

Uber said in a statement, "The behavior seen in the video is appalling. The rider no longer has access to uber." 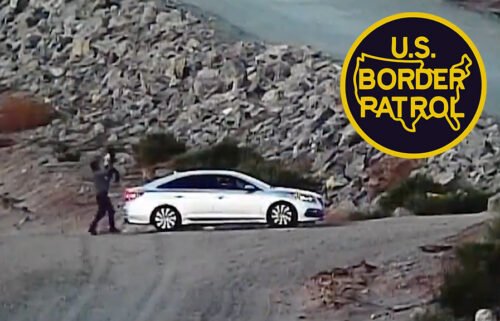 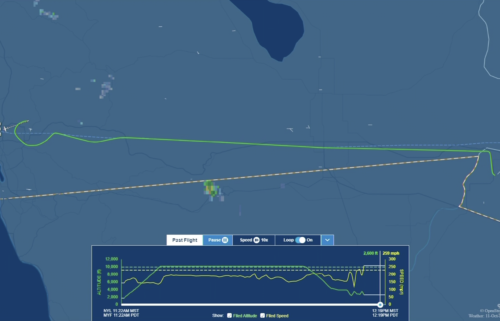 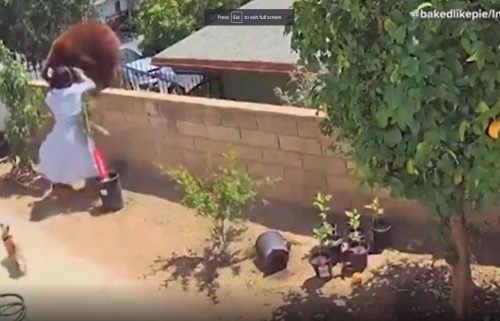 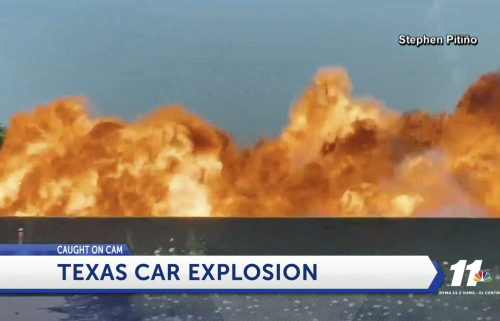