(KYMA, KECY) - Don't mess with a mother and her children.

The mom tackled a suspect accused of peeping through her daughter's window.

Michael Lopardi shows us the takedown. Even if you think you can run from the cops, good luck getting past this mom.

Phyllis Pena's mom says, "I figured at least I could do, if I got him down, tripped him up, whatever, then they'd have a chance to get caught up. First instinct was just to make sure he didn't go any further. Taking down a man she says was trying to look into her 15-year-old daughter's bedroom window early on a Sunday morning.

"My kids are my life and just making sure I protect them pretty much."

He told us the suspect is 19-year-old Zane Hawkins. Police found Hawkins nearby but he tried to get away. They say he started running back towards mom, who moved in and made the tackle. Her daughter helped hold down the suspect until officers caught up.

Sgt. Roy welch with the Lake Jackson Police Department: "It's not very often that we have somebody that actually steps in, puts themself in harm's way to assist in apprehending somebody."

And while she can laugh about it now, Phyllis was in mom mode at the time saying she just wanted to protect her kids.

Hawkins was booked into jail. 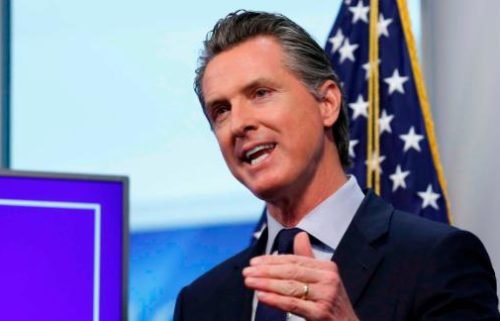