13 on your side thanks CPL. Glazewski for his continued services

Glazewski joined the marines to explore an organization bigger than anything he’s been a part of and to separate himself from his surroundings to become a better person.

His hometown is Chicago, Illinois. 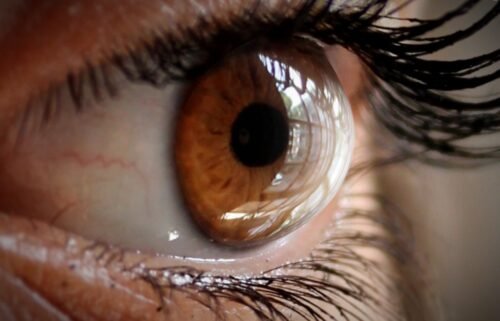 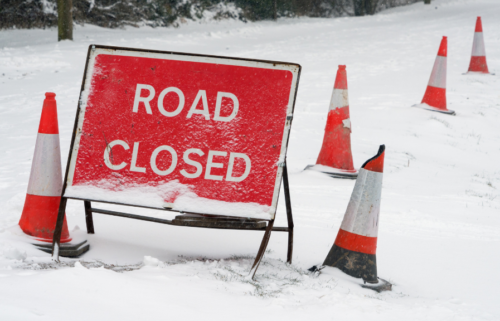 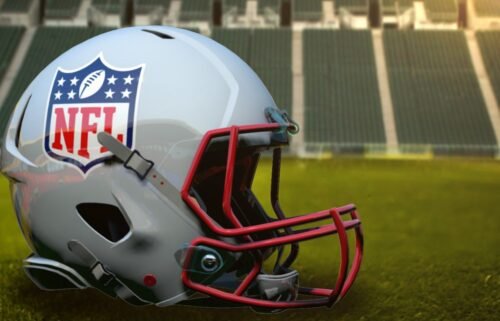