Republican Rep. Liz Cheney blasted former President Donald Trump’s ally Steve Bannon for refusing to cooperate with the House committee investigating the January 6 riot, saying that his claim of executive privilege is not only invalid, but suggests Trump was “personally involved” in the planning and execution of the riot.

“Mr. Bannon’s and Mr. Trump’s privilege arguments do appear to reveal one thing, however: they suggest that President Trump was personally involved in the planning and execution of January 6th,” Cheney said.

“And we will get to the bottom of that,” Cheney added.

Cheney made the comments Tuesday night at a crucial meeting of the January 6 committee where they approved a criminal contempt report of Bannon, setting up for a vote from the full House of Representatives on Thursday. Cheney, the vice chair of the committee and a frequent critic of Trump, is one of two Republicans on the nine-member panel.

Cheney and the chairman of the committee, Democratic Rep. Bennie Thompson of Mississippi, said during Tuesday’s meeting that the panel believes Bannon has significant knowledge of the planning around the attack and reiterated that they expect the Department of Justice to prosecute once the House formally votes on a criminal referral.

Bannon and his lawyer have argued that he is unable to cooperate with the committee until matters of executive privilege are resolved by the courts, but the committee has made clear the panel believes his “willful refusal to comply with the Subpoena constitutes a violation of federal law.”

The contempt report, which was released Monday night, outlines the efforts the committee made to get a witness to comply with the subpoena, and the failure by the witness to do so.

Any individual who is found liable for contempt of Congress would be guilty of a crime that may result in a fine and between one and 12 months’ imprisonment. But this process is rarely invoked and rarely leads to jail time — though the House’s pursuit of criminal charges may be more about making an example out of Bannon and sending a message to other potential witnesses. 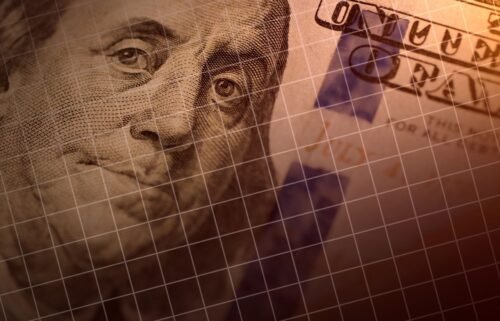 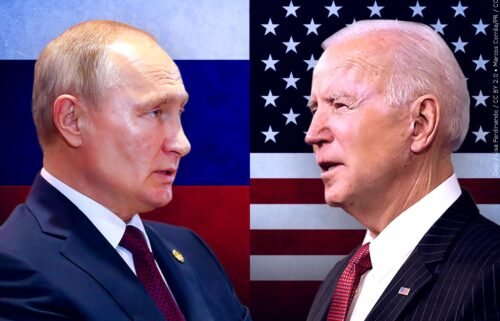 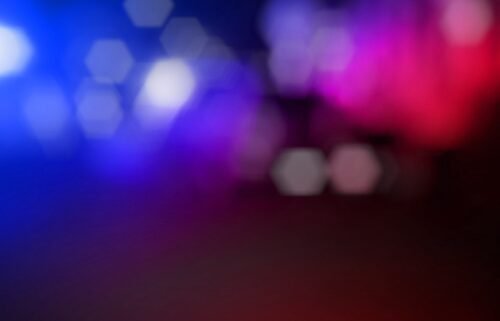