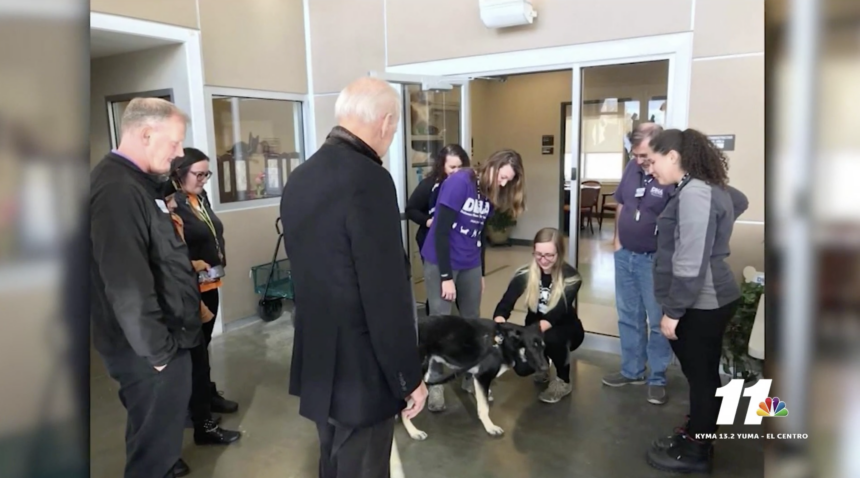 (CNN) – President-elect Joe Biden is not the only one getting some fanfare as he enters the White House — his rescue dog, Major, is being honored by the shelter he came from.

The Bidens adopted Major, a German shepherd, in 2018 from the Delaware Humane Association (DHA). The shelter and Pumpkin Pet Insurance are now hosting a virtual event to celebrate the first shelter dog in the White House. The shelter is calling it the “largest virtual party for dogs.”

The “indogeration” event is scheduled for January 17, three days before Inauguration Day, and will be hosted by Jill Martin of NBC’s “Today.” A $10 minimum donation is required to join the Zoom event and all proceeds go to the DHA.

Though Major is the first shelter dog in the White House, he is not the first rescue. Before Major there was Yuki, a mixed breed pup abandoned by his owner at a gas station in Texas and rescued by President Lyndon B. Johnson’s daughter Luci. Bill Clinton’s family cat, Socks, was also a rescue.

And Major won’t be the only canine in the White House. The Bidens also have Champ, another German shepherd.

As Seen on TV / Entertainment / National-World 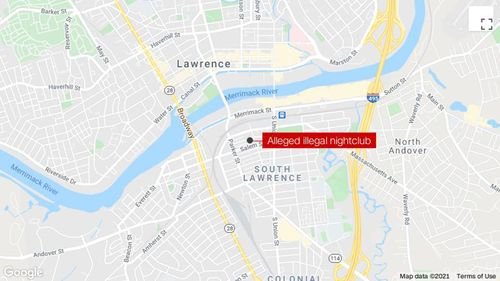 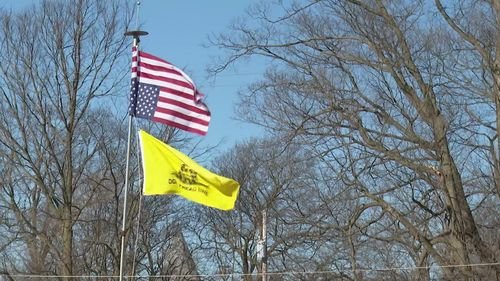 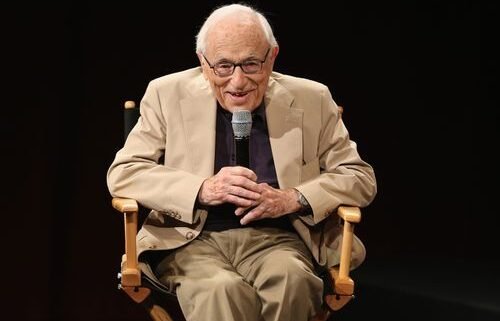