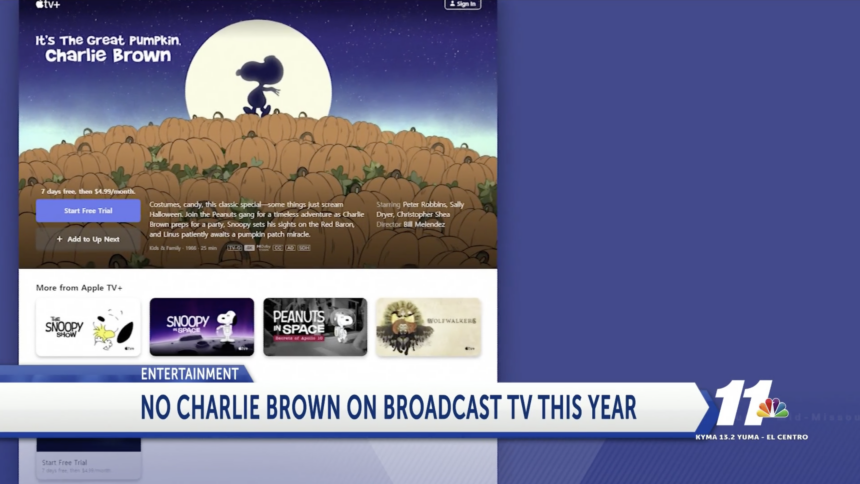 (KYMA, KECY/CNN) - "It's the Great Pumpkin, Charlie Brown" first aired on CBS in 1966 and eventually moved to ABC. But this year it will air on Apple TV+.

The TV special, which has aired during Halloween every year for more than five decades is now available for Apple (AAPL) TV+ subscribers, and it will be streamed on the platform for free for both subscribers and non-subscribers on October 30th, October 31st and November 1st.
The TV special's addition to Apple TV+ is part of a bigger deal that made Apple TV+ the home for all things "Peanuts." This includes new original series and specials: a second season of "Snoopy in Space" and the Peanuts gang celebrating Mother's Day, Earth Day, New Year's Eve and going back to school, according to Apple.

"The Snoopy Show" — a brand-new "Peanuts" 70th anniversary documentary film — "Peanuts in Space: Secrets of Apollo 10" will also be available on the streaming service. 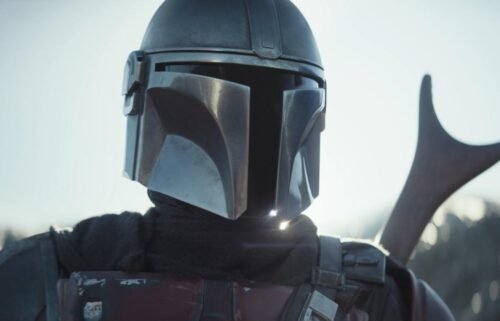 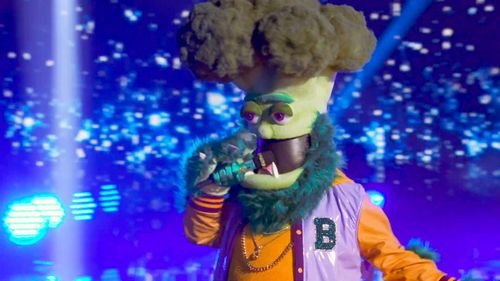 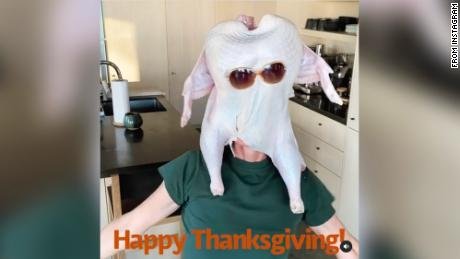