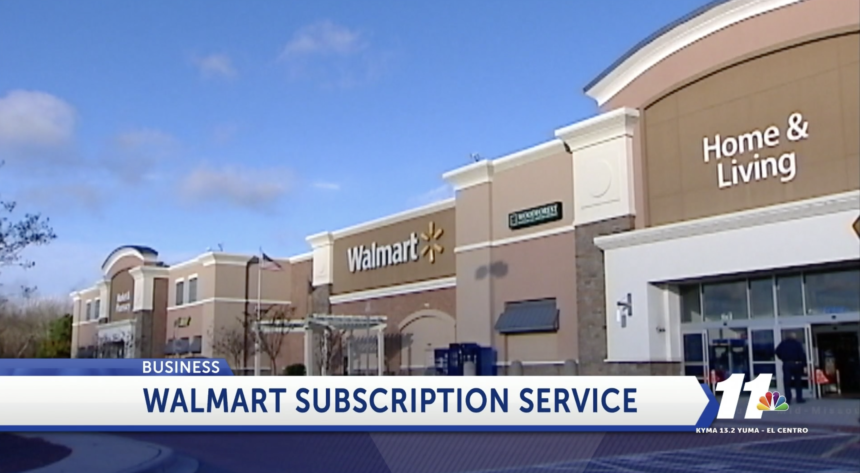 (CNN) - Walmart is reportedly close to launching its own membership program that closely resembles Amazon Prime.

The retailer plans to unveil Walmart+ in July, a $98 per year service that includes same-day delivery, fuel discounts and other perks, according to Recode. Introduction of the service was pushed back from the spring because of the pandemic and it's unclear if it will initially launch nationally.