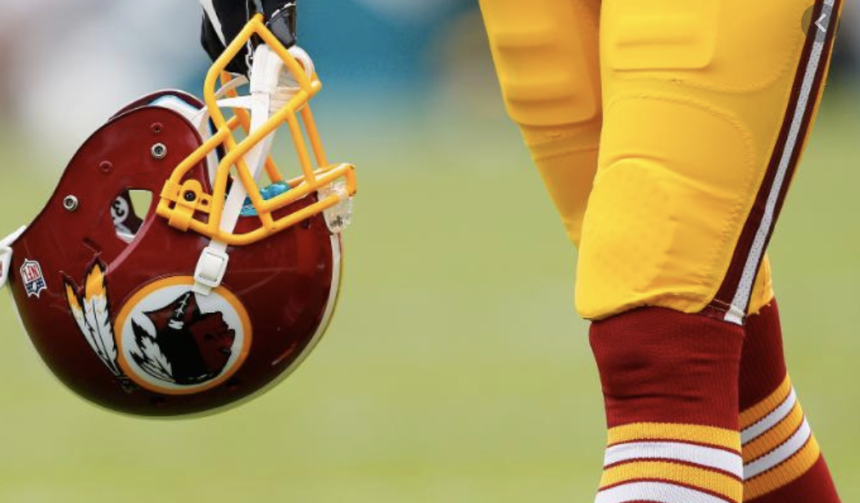 (CNN)The National Football League's Washington Redskins will officially announce Monday that the team will be changing its name, according to multiple reports.

Although the team is expected to announce the change of name, the new name will not be announced until a later date due to trademark issues, according to Sports Business Daily. Head coach Ron Rivera told The Washington Post in an interview he was working with team owner Daniel Snyder on a name that would honor both the military and Native Americans.

Following weeks of protests denouncing racism and as the country continues to confront systems of oppression more directly in recent weeks, the Washington Redskins could be the first team to announce a name change.

The Major League Baseball's Cleveland Indians have also pledged to reexamine their name. The team's manager recently said he believes it's time to change the name and "it's time to move forward."

On July 3, the Washington Redskins announced that a "thorough review" of the team's name would be conducted. The name has long been denounced by Native American groups as an ethnic slur.

"In light of recent events around our country and feedback from our community, the Washington Redskins are announcing the team will undergo a thorough review of (its) name," the team had said in a statement. "This review formalizes the initial discussions the team has been having with the league in recent weeks."

The decision to re-examine the name also came amid mounting pressure from several corporate sponsors, including FedEx, who have the naming rights to the team's stadium.

Other brands, including Nike and Amazon, have removed the team's merchandise from their online stores. 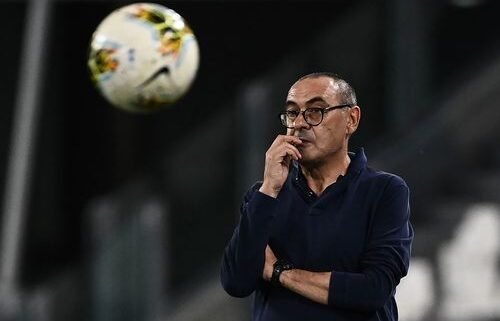