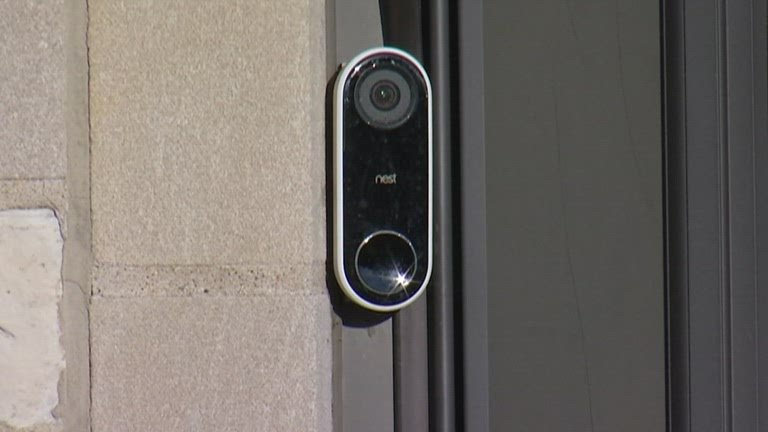 CHICAGO (KYMA, KECY) - A soldier stationed in Iraq led police to burglary suspects after he watched them rob his home via his doorbell camera app.

Police say they received a call from the soldier, who watched on his phone as two men walked away with power tools from his home.

His doorbell camera had caught the thieves in the act, and Chicago police were quickly able to localize them.

"They're a great resource, they're a great tool to help law enforcement," says Tom Gadomski with the Park Ridge Police Department.

"Yeah, I encourage them."

Now police and neighbors are urging everyone--whether in the area or not-- to lock their doors and vehicles.

Many are also starting to consider getting a doorbell camera.

The two suspects were charged with three counts of burglary, and police are thanking the US soldier for his help.