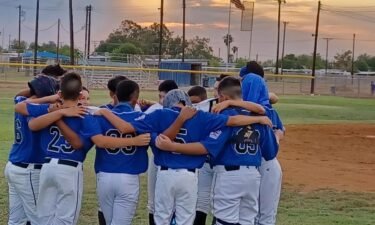 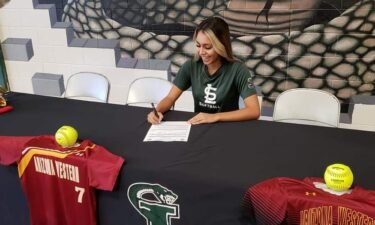 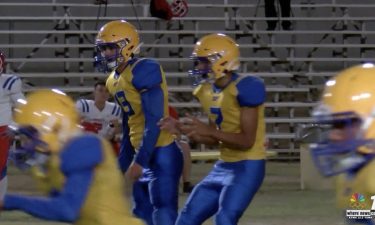 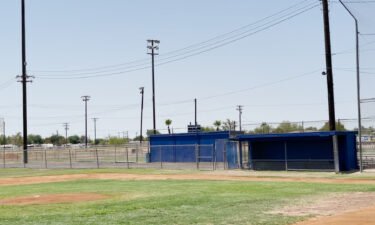 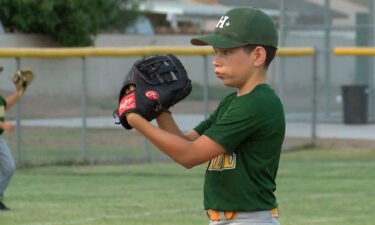 TOKYO, Japan (NBC News/KYMA,KECY) - Hurdler Sydney McLaughlin is a rising force in the track work who could be one Olympic medal away from becoming a superstar.

After a cross-country move from New Jersey to Los Angeles, she just might be in the perfect spot for her stars tos shine.

"I think going to the beach is so important. I honestly go maybe five times a week. The same beach every single day. It's a place where I can just relax and unwind and get away from the track and recuperate before I go attack it again.
I think the biggest obstacle since becoming professional is just the mental aspect of it.
Being in a new city, being with a new coach, in between practices, the shoots and all of that, mentally how you handle those kinds of changes and things coming at you is really what I've been battling these past couple of years.
I feel like I've had to take some steps to mature a lot faster than I had originally planned.
It's not always laid out for me perfectly, there's no handbook. But at the same time, I know that there's a reason for everything that's happening and the position that I'm in.
The only goal that I set for myself is just to compete my best, knowing that when I walk off the track, I gave everything that I had."

The Games kick off Friday, July 23 at 4:30 in the afternoon with NBC coverage of the Opening Ceremony, followed by nearly 3-weeks of exciting action. You can watch it all on News 11. And for expanded coverage of the long-awaited games, look for an expanded Olympic section here on KYMA.com. It'll include livestreams of some events, a medal count, and even TV listings, so you won't miss your favorite events. For gold medal Olympic coverage, stay with News 11 and KYMA.com. 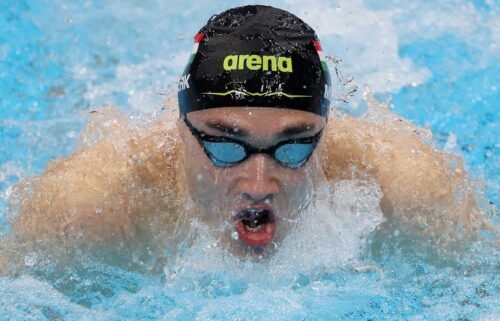 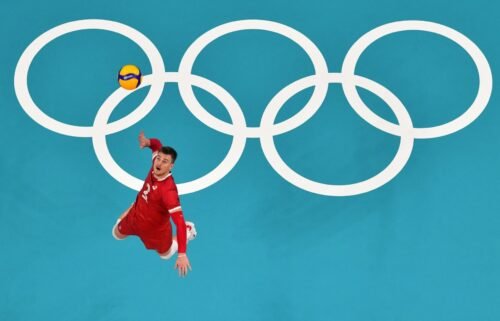 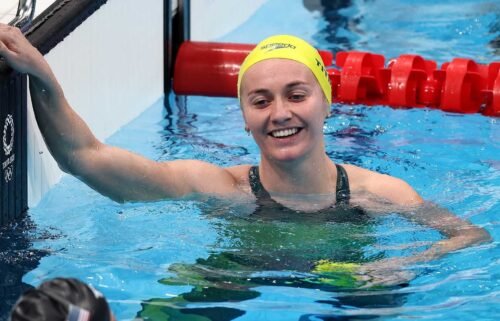 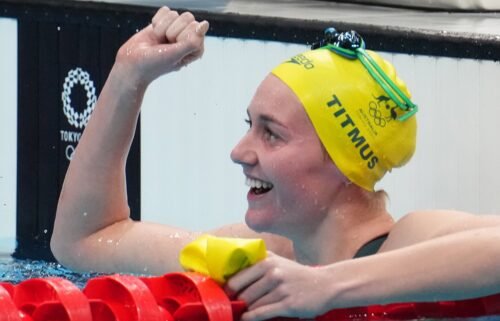