YUMA, Ariz. (KYMA, KECY) - It's hard to imagine that not long ago the Dorothy Young Parade was nothing more than a few high school bands and some decorated utility trucks. Fast forward 18-years later and the event not only has grown but has become one of the most anticipated events in the region.

The parade is nothing short of amazing the annual event is organized by VisitYuma. The organization which promotes tourism takes a break to remind the community why this is home.

The cool temps mean people will have to bundle up and for some, the special event has become a tradition. Businesses along the parade route invite friends to watch the parade brighten the night sky.

Main Street along Yuma's Historic Downtown District makes for the perfect backdrop for parade-lovers. Businesses in the district enjoy the influx of business.

We asked VisitYuma's Operations Manager Leslie Fain which area was the ideal location to catch all the attractions. Fain responded by telling us that although Downtown has long since been the favorite location, she says Fourth Avenue is her go-to.

This year's Dorothy Young Light Parade will take place on Saturday, December 11th at 6 p.m. The parade is set to start on 4th Avenue and 9th Street and then south on 4th Avenue to Fourth Street, East on Giss Parkway to Main Street, and ending in Downtown. 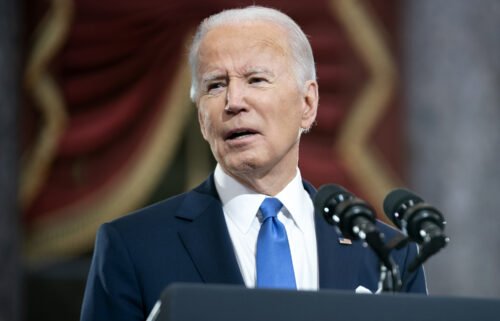 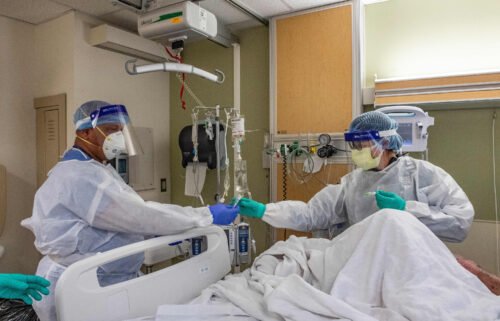 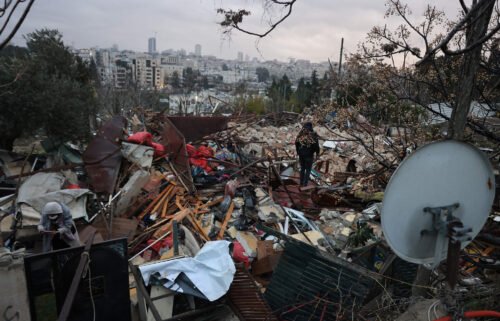