SOMERTON, Ariz. (KYMA, KECY) - Determination is one word that can be used when describing the City of Somerton. During the pandemic, while other cities went dormant, Somerton kicked it into high gear.

City staff went out of their way to remind the public of what Somerton has to offer. Almost on a daily basis videos were uploaded to social media promoting local businesses.

Across the globe, communities are working their way to something that resembles normalcy. Case in point, the City of Somerton is once again hosting an in-person holiday celebration.

On Wednesday, December 1, 2021, the City of Somerton is inviting the public to its lighting of Centennial Park. At 6 p.m., city staff will light up the park and with it the Somerton water tower.

The event will also feature entertainment by way of the Somerton Middle School band and dancers. They'll also have their own Santa's Workshop with the jolly ole' fellow himself Santa Claus.

Brissa Garcia the city's event coordinator says that this is just another sign that we're getting to the light at the end of the tunnel. Garcia says events like this are crucial to keeping morale high during these hard times.

Centennial Park is located on Somerton Avenue and George Street. 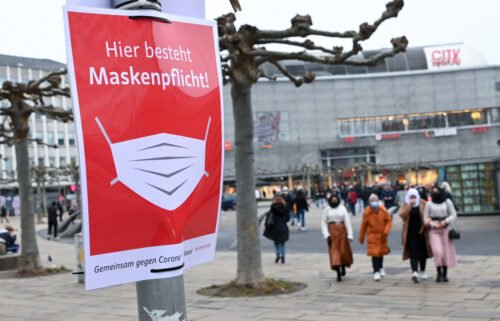