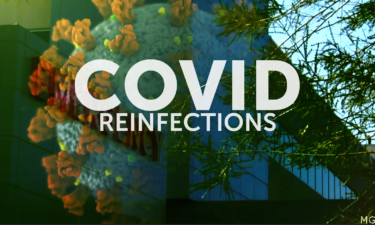 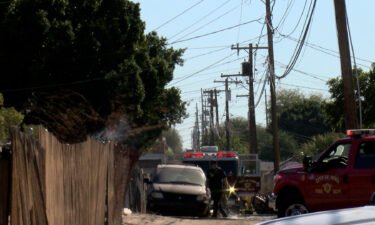 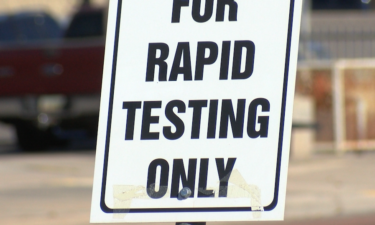 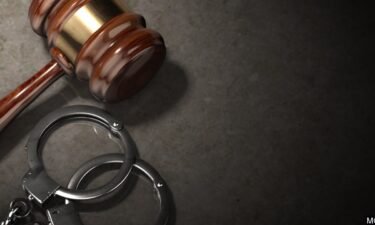 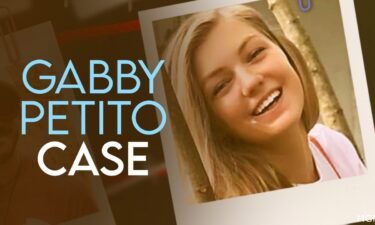 HOLTVILLE, Calif. (KECY, KYMA) - Team Penning is a sport with deep roots in the Imperial Valley. Locals, as well as winter visitors, are making sure the tradition lasts generations.

This year's season just started up in Holtville, taking place at the Flying D Ranch. Owner Travis Dove, along with help from friends and locals, built the arena to make sure penning still had a home in the Imperial Valley.

“It used to be really big. Now it’s starting to fade out a little bit, but there’s a lot of kids here, so hopefully it starts to take off again,” Dove said.

Janice and Maurice Benoit are from Alberta, Canada, but have lived in Yuma every winter for over a decade. They say the weather, as well as the lack of bugs make it a great place to pen.

"We visited some friends in Yuma, and they were [penning] at 8 o’clock at night in church sleeves and there were no bugs.”

In Team Penning, three people on horseback are given a number, which is on the back of three cows. They need to corral as many as those cows into a pen as they can, in under 75 seconds.

Maurice and Janice’s team finished 2nd in the opening event of the year, a result they were very happy with.

The Benoits say even if they have a tough showing together, they pen because they enjoy it, not to finish first.

"We’ve always managed to talk to one another on the way home, maybe it’s a little quieter sometimes, but it’s been all good,” Maurice and Janice said.

The shows at the Flying D Ranch are smaller, but this makes it accessible for everyone, and brings a family atmosphere.

“Everybody, it’s kids, adults, it’s all ages and all walks of life,” Dove said.

Penning begins around 9 am, and the Flying D Ranch is on 2122 Holton Road in Holtville, California.