YUMA, Ariz. ( KYMA, KECY-TV ) - Angelica Pimentel had a couple of options when it came down extending her soccer career at the collegiate level. In the end, she chose to stay Benedictine University in Mesa. On Friday afternoon she made it official by signing her collegiate letter of intent with her parents by her side.

"It reminds me a lot of Yuma Catholic," Pimentel said. "It's a really small campus and it's new. I really didn't think I'd make it to college soccer but we worked it out and made it possible."

Pimentel, a forward, was a four year starter for the Lady Shamrocks. In her senior season she scored 18 goals.

She says she's played soccer most of her life but playing in college didn't really hit her radar until she started playing in high school.

Angelica is excited to play for the Redhawks next season and says she plans to major in accounting. Congratulations Angelica, we wish you nothing but the very best in all of your future aspirations. 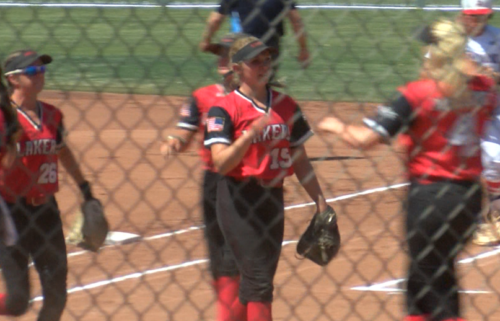 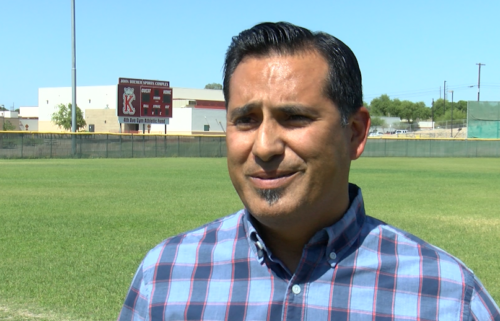