The awards were announced back on Nov 1.

The Atlanta Braves Matt Olson, the Los Angeles Dodgers Freddie Freeman, and the New York Mets Pete Alonso were among the other candidates.

Despite being on such a list, Walker was far and away the best defensive player of the group.

Walker led MLB first basemen in defensive runs saved with 17, 11 more than the next player in that stat, Olson. 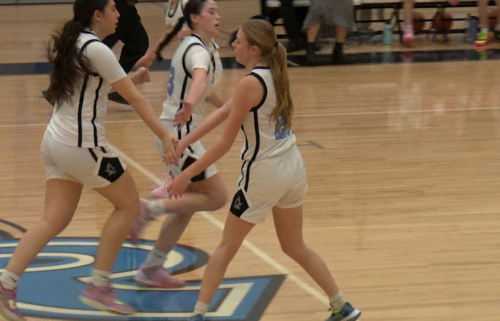 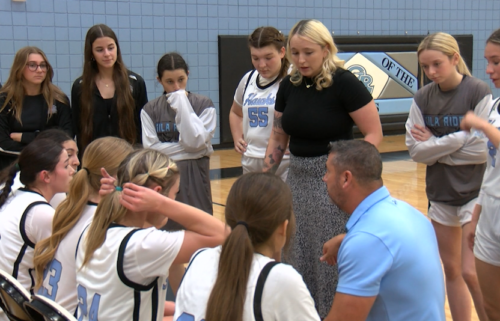