YUMA, Ariz. (KYMA, KECY) - Selflessness, the act, and willingness of putting others' wishes and needs before one's own. On the basketball court that's the definition of Hawks star guard, Jamison Kay.

When asked to describe himself in one word he said 'generous.' Helping his teammates rack up on the stats sheet is just as much as a priority as it is for himself. Perhaps this is why Gila Ridge is currently at the top of the 4A Southwest standings.

But the junior guard is not done making an impression this season, he is the first boys basketball player in school history to reach the 1,000-point milestone, but he could care less; he wants a state title.

Over the holiday break, the Gila Ridge Hawks participated in the White Mountain Classic Basketball tournament in Pinetop, Arizona where they wiped out the competition clean. Hawks brought home a championship for the first time in the eight years they've attended the tournament. Head coach of the Hawks, Joe Daily shared they silenced the crowd several times during the tournament, especially during their game against Netflix featured school, Chinle.

"There was probably a crowd of 2,000 people cheering for Chinle and as soon as Jamison came out and scored from downtown the crowd went silent."

The team currently sits at 14-4 in the season and holds the number one spot in the 4A Southwest standings. 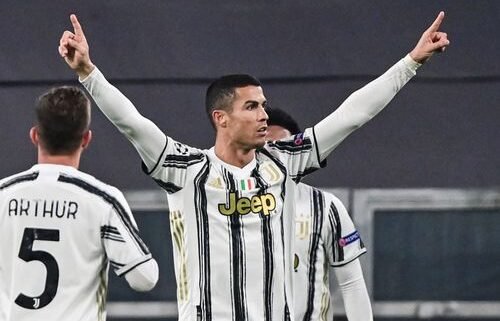 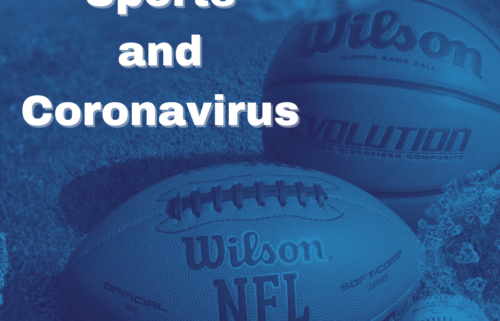