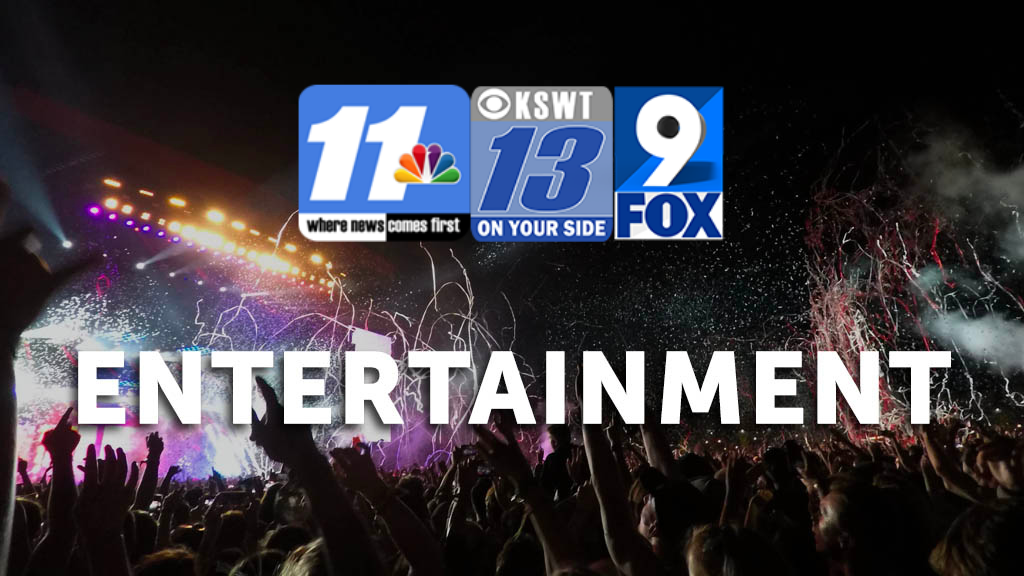 Netflix is promising to try to keep us entertained this year.

The streaming giant announced plans on Tuesday to release a new movie every week for the next 12 months.

Some of the films on the slate include the western “The Harder They Fall,” starring Regina King, Idris Elba and Jonathan Majors. Lin-Manuel Miranda and Halle Berry will make their directorial debuts with “Tick, Tick … Boom!” and “Bruised.”

Those are just a few of the top artists on a star-studded lineup that includes Jennifer Lawrence, Leonardo DiCaprio, Meryl Streep, Gal Gadot, Dwayne Johnson and Ryan Reynolds.

Ariana Grande will star alongside Lawrence, DiCaprio, Streep and Timothée Chalamet in “Don’t Look Up.”

The news comes as Covid-19 has forced theaters across the country to close, moving many films to streaming services. Most recently, Warner Bros. announced plans to simultaneously release the studio’s 2021 slate of films on HBO Max and in theaters where possible. Warner Bros., like CNN, is part of WarnerMedia.