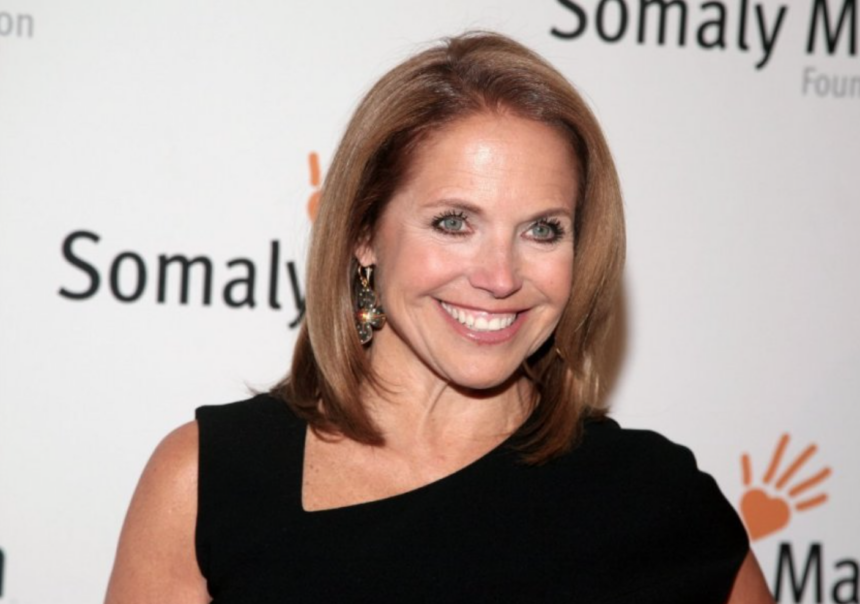 (KYMA, KECY, CNN)- Friday marks the airing of the last original episode of "Jeopardy!" taped by long-time host Alex Trebek before his death in November.

The producers of Jeopardy! have previously said they plan to feature guest hosts after the final Trebek episodes are broadcast. Jeopardy champion Ken Jennings will appear in Trebek's place starting next week.

It's not clear if Katie Couric's appearance is actually an audition to become a permanent replacement. The 63-year-old Couric has no comment about that, nor does SONY Pictures Television, which owns the popular TV game show.