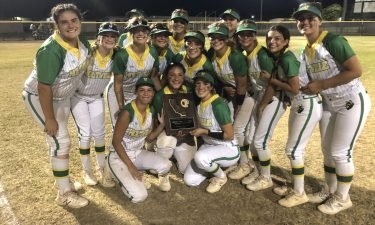 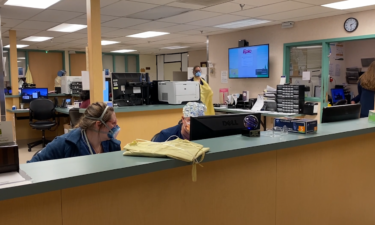 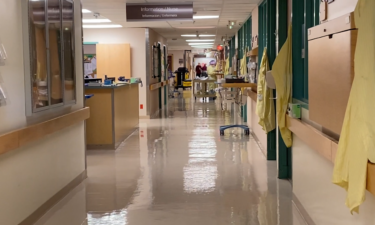 NORRISTOWN, Pa. (KYMA, KECY) - A man is dead after a stray bullet hit him right in front of his family during their Thanksgiving dinner.

The Montgomery County District Attorney’s Office confirms the bullet entered through a window and struck Edilberto Miguel Palaez Moctezuma, 25, while he sat at the table eating.

Officers report receiving a call just before 9:30 p.m. When they arrived, police say they found Palaez Moctezuma unresponsive with a gunshot wound to his torso.

Authorities then airlifted him to Penn Presbyterian Medical Center, where he was pronounced dead.

According to the district attorney’s office, the shooting was connected to an unrelated dispute.

“Mr. Palaez Moctezuma was murdered while eating Thanksgiving dinner inside his home, and to be clear, he and his family were not involved in the dispute,” District Attorney Kevin Steele shared. “We will find this shooter and the others involved in this killing and seek justice for the murder of an innocent man, who wasn’t safe even in the confines of his own home.”

Investigators say it all began when a 19-year-old man, his girlfriend and two other people were asked to leave a Thanksgiving dinner party after they apparently stole alcohol.

That's when the girlfriend’s cousin arranged to get back the alcohol from outside of the 19-year-old’s home, which neighbors the same house where Palaez Moctezuma was shot.

Police report finding seven projectiles and one live round in the streets near Palaez Moctezuma's home. After watching two surveillance videos and analyzing the bullet hole through the window, investigators confirmed the fatal shot came from that outside shooting.

Per the district attorney’s office, this 19-year-old suspect remains at large and is considered armed and dangerous.

The arrest warrant includes charges of first-degree murder and third-degree murder, along with other weapons charges. 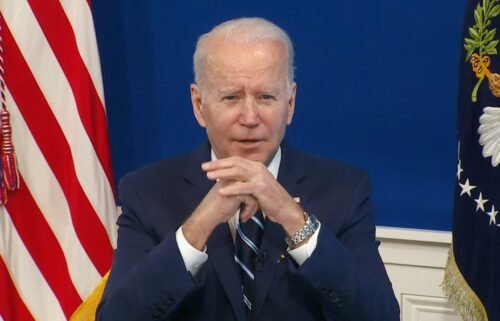 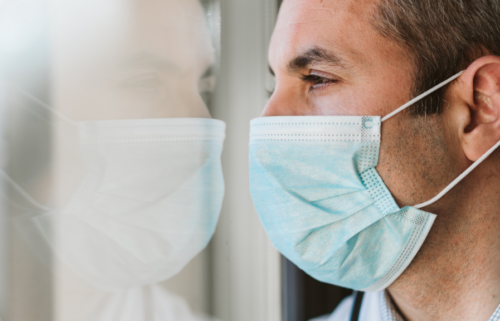