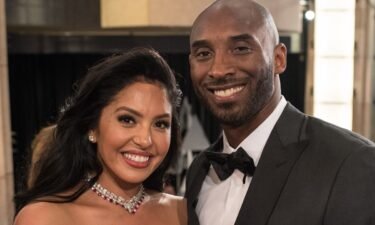 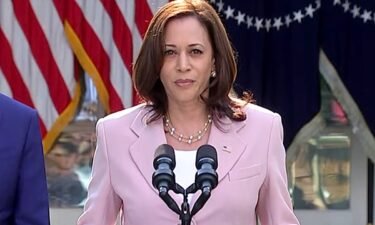 IMPERIAL, Calif. (KYMA, KECY) - If you live in Imperial, you may want to know what happens now when you use your faucets or flush your toilets.

The City of Imperial opened its new wastewater treatment plant on Thursday. City council members and organizers cut the ribbon and explained the project broke ground back in December 2019.

The idea of the project however was brought to the table in 2016 when Marlene Best was the city's mayor.

The former mayor says that she is taken away by how far the city has come.

“Web and associates did a great job designing the project, I have been gone from the city for about five years now, and in the interim, it's just amazing what has happened it is just truly wonderful,” she said.

The plant will be the new home for waste while also separating clean water. The city of Imperial says that this project will allow for further growth of the community through innovation.