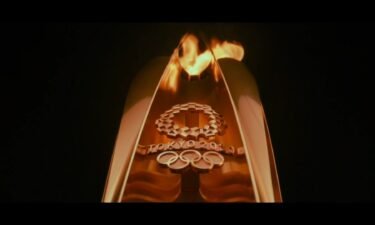 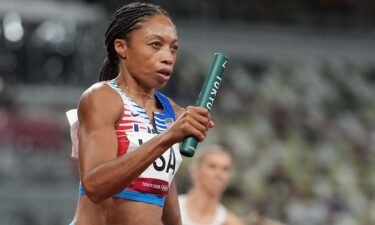 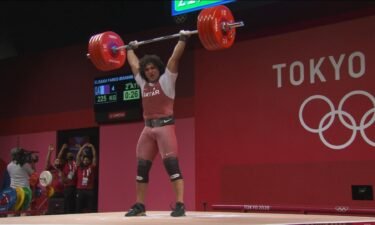 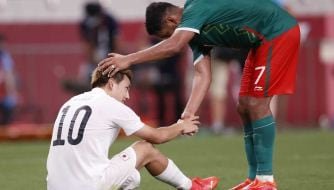 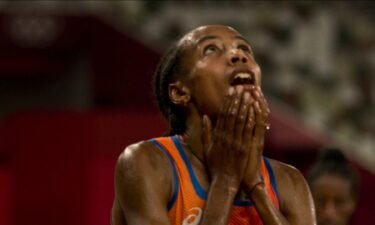 DESERT SOUTHWEST (KYMA, KECY/NBC Sports) - NBC Olympics will be providing a rundown of the top athletes and biggest events to watch. Every single event can be streamed live on NBC's website. To finding listings for specific sports, please visit the schedule page.

Stay with KYMA.com and News 11 for gold medal coverage of the Tokyo 2020 Olympic Games. Visit our special Olympic page for a more highlights, features, a medal count, and even Olympic trivia.