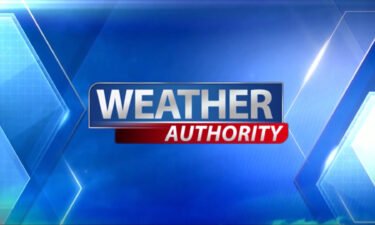 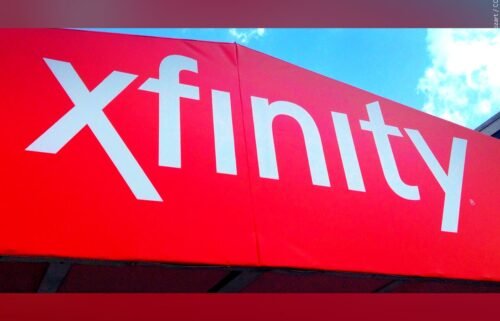 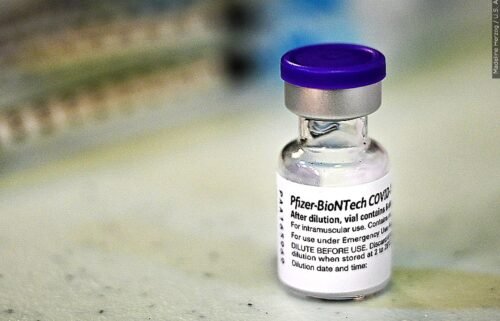 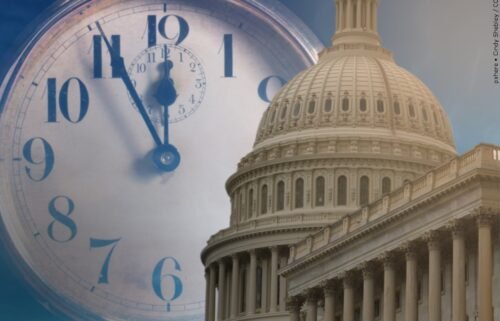 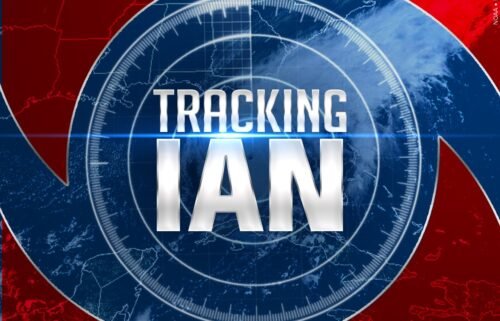 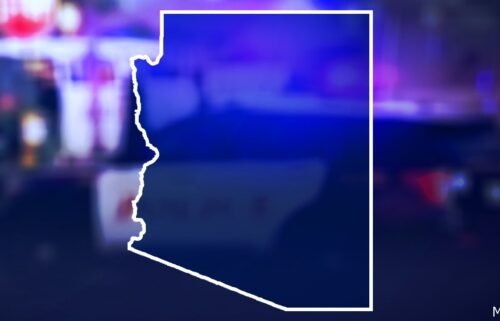 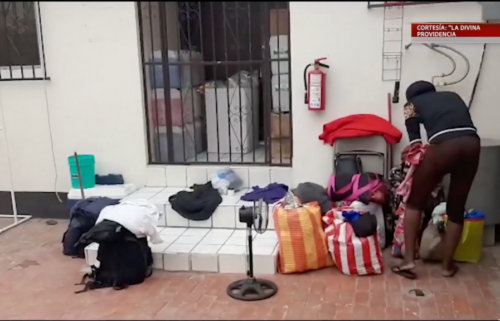 "Residents are reporting that the calls are a pre recorded message that a box of drugs and money being shipped has the callers name on it and has been intercepted,” said Agent Carlos Pitones.

The scam callers then attempt to get banking information. It's the first time Border Patrol, or its partner agency, Custom and Border Protection have heard of this type of scam before.

Agent Pitones says anyone demanding payment under the threat of arrest is an immediate red flag. He reminds people not to give out personal information over the phone, even to those claiming to be from the government.

Scammers wear many different hats, from government officials to even family members.

In 2020, the Federal Trade Commission (FTC) got more than 2.2 million reports of fraud. Victims were robbed of about $3.3 billion dollars.

“The majority of times they are trying to get their bank information and any other personal information from these fraud victims,” said Agent Pitones.

One Imperial Valley Resident's father received one of these calls, saying the area code was from Tennessee and that they tried to hell him a box of drugs was under his name.

The FTC also reports that scammers are starting to use text messaging tactics to reach their victims. CBP says this is the first time they have ever fielded these types of calls.