Why is there a need for another recount? Hear from both sides of the aisle - CBS 13's Cody Lee reports

YUMA, Ariz (KYMA, KECY) - The Arizona State Senate is continuing efforts to count ballots from Maricopa County. As of Saturday, only about 10% of the ballots have been counted so far.

Three recounts and numerous lawsuits led to no evidence of any problems with the election.

This time around over two million ballots from Maricopa County is being recounted and examined. Ballot tabulation machines and computer servers will also be looked over for irregularities in the ballot database.

What is the goal of it all? News 11 asked Rep. Tim Dunn (AZ-District 13). He says the state needs to make sure there’s faith in the election system.

“At the end of the day, we just want to make sure that the rumors out there are put to bed, or if we find something we need to go through and see what happened and make sure that people are held accountable,” Rep. Dunn said.

On the other side of the aisle, Rep. Charlene Fernandez (AZ-District 4) not directly blaming republicans, however, she says there are people out there that still believe the 2020 election was rigged.

“We really can't pin it on republicans, but we can pin it on a group of people that have just been spreading this lie long enough that it's been catching on," Rep. Fernandez explained. 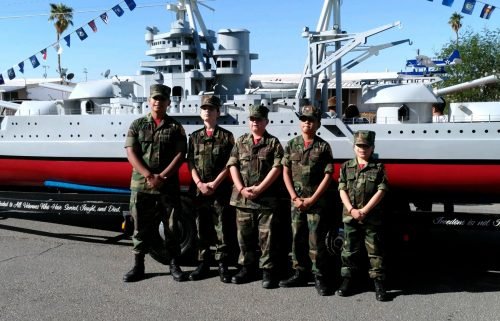