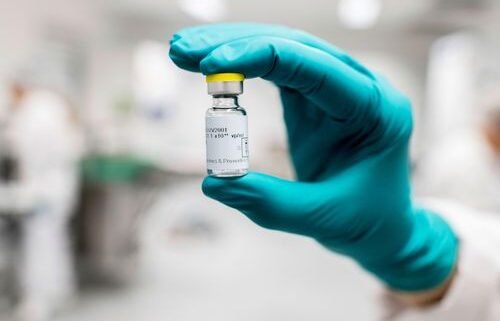 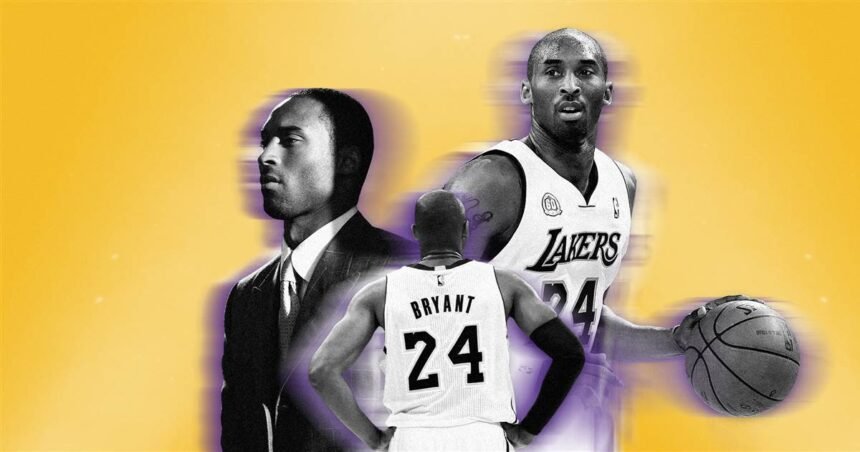 Fans continue to mourn the loss of Kobe Bryant's death

LOS ANGELES, Calif. (KYMA, KECY) - It's been a year since Kobe Bryant, his daughter Gianna, and seven others lost their lives in a helicopter crash.

But many fans continue to remember Bryant. Countless pages on social media are dedicated to Bryant, video shrines that keep alive his memory and the brilliance of his 20-year NBA career.

Many social media tributes highlight the connection between Bryant and Gianna.

Bryant, who won five championships in his 20 NBA season, was also a Grammy winner. He was a best-selling author of children's books and will soon be listed as a member of the Naismith Memorial Basketball Hall of Fame.

Officials say they were on their way to a basketball tournament on a Sunday morning in a helicopter but were killed instantly after the crash.

The crash has impacted many of his fans. Some say Bryant's death affected them like they knew him personally.

One fan in particular, Ryan Javidzad, says he felt connected to Bryant. Adding, "I sat down and started going through videos and posts about him, and I wanted to share them with the world in some way. I couldn't stop thinking about how he was such an inspiration to both basketball players and non-basketball players alike, due to his dedication, unstoppable work ethic, the 'Mamba mentality.'

Since Bryant's death, Javidzad created an Instagram page Kobe.24.Ever where he continues to load ti with videos, images, quotations, and interviews of Bryant.

On Tuesday morning, Bryant's wife, Vanessa Bryant shared a letter that was given to her by one of Gianna's best friend.

Others continue to say it's been a tough year with Bryant's death followed by the pandemic.