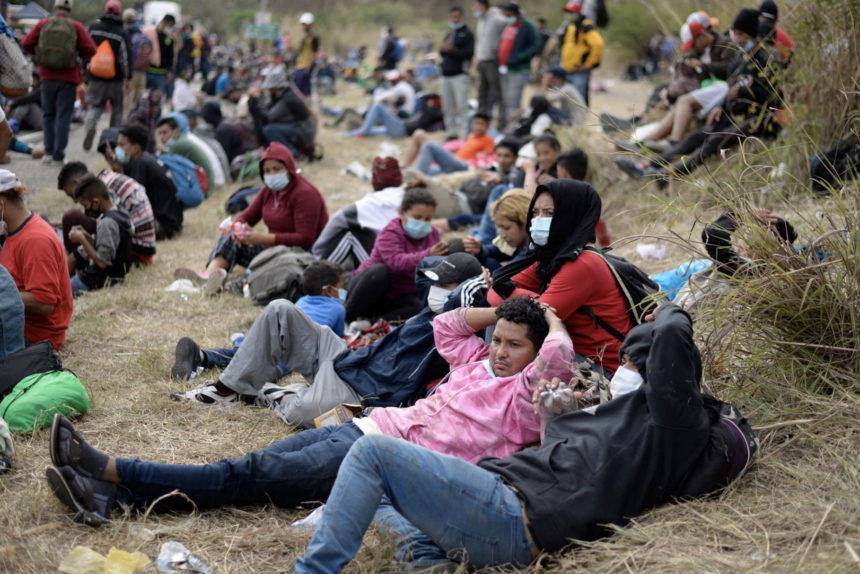 (KYMA, KECY) - With just a few days of Joe Biden's inauguration, thousands of Honduran migrants make their way to the U.S. Border.

However, Biden's promise may be put to the test in the new government's first days. This is why migrants from Central America may think now is the time to travel to the U.S.

"The situation at the border isn't going to be transformed overnight," the transition official told NBC News in an exclusive interview.

But officials say don't say when they will be allowed to come to the U.S. and whether they will be detained as they wait for a court hearing.

According to Trump's adviser, Stephen Miller, he told reporters before the 2020 election that Biden's immigration policies would result in "open borders."

Biden's administration says they continue to plan a way to safely process migrants at the border and allow asylum seekers to make their claims.

With COVID-19, it's made it difficult for the administration to restart the process of migrants at the southern border.

"We have to provide a message that help and hope are on the way, but coming right now does not make sense for their own safety…while we put into place processes that they may be able to access in the future," the official said.