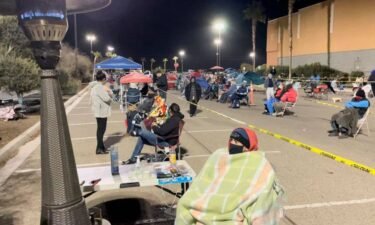 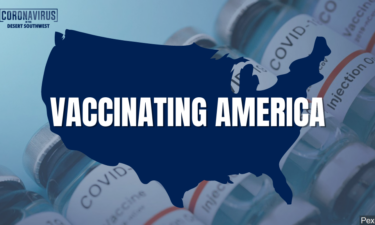 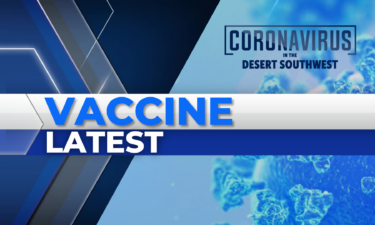 The first batch of vaccines will be distributed to healthcare workers.

Sources say the vaccines were delivered in a helicopter owned by the Secretary of the Navy.

The Governor of Sonora, Claudia Pavlovich Arellano, says vaccines continue to make its way through several municipalities such as Hermosillo, Guaymas, Nogales, Cananea, Álamos and Huatabampo.