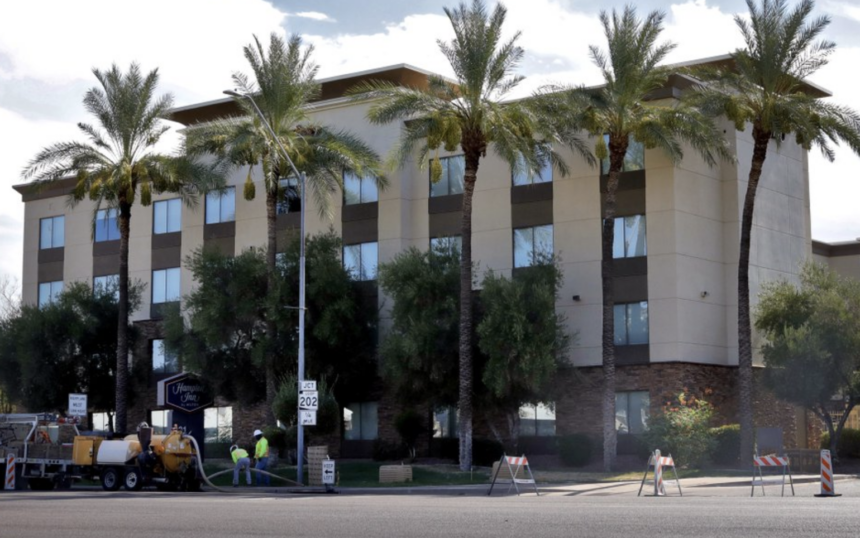 SAN FRANCISCO (AP) — About 8,800 unaccompanied children have been quickly expelled from the United States along the Mexico border under a pandemic-related measure that effectively ended asylum, authorities said Friday.

The Trump administration has expelled more than 159,000 people since the U.S. Centers for Disease Control and Prevention emergency order took effect in March, a figure that also includes more than 7,600 adults and children who crossed the border in families.

The figures on children were reported for the first time in a declaration by Raul Ortiz, the Border Patrol’s deputy chief, as part of the administration’s appeal of an order to stop housing children in hotels.

The administration “immediately” expelled most children and families to Mexico but more than 2,200 unaccompanied children and 600 people who came in families were held until flights could be arranged to return home, Ortiz said.

The administration asked the 9th U.S. Circuit Court of Appeals to overturn a ruling last week that found use of hotels skirted “fundamental humanitarian protections.”

Justice Department attorneys argued that settlement doesn’t apply during the public health emergency and that hotels were appropriate.

“While in these hotels, the government provides minors with supervision by specialists, recreation, amenities, and protective measures against COVID-19,” the attorneys wrote.

Before the pandemic, unaccompanied children were sent to state-licensed shelters operated by the Department of Health and Human Services and often released to family members while seeking asylum. 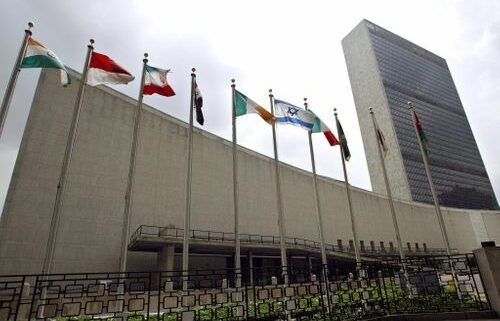